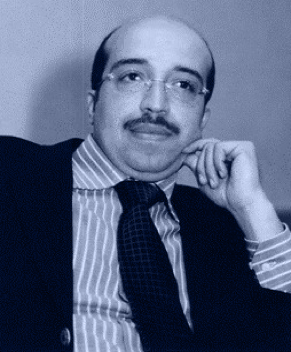 The briefs contain succinct, policy-oriented analysis of relevant EuroMed issues, presenting the views of FEMISE researchers and collaborators to policy-makers.

The MED BRIEF “Evaluation of IMF reform programs in a period of political transition and in a context of macroeconomic steering vulnerabilities”, is available here.

Applied to the reform programs initiated by the IMF in the Arab Spring countries (Egypt, Jordan, Morocco and Tunisia) during the transition period, this Brief is based on a recent research report FEMISE N ° 42-08, led by Prof . Sami Mouley with the participation of R. Baccouche and Y. Kocoglu, entitled “Vulnerabilities of Macroeconomic Management and Evaluation of IMF Reform Programs in Political Transition Periods: Specific Case of Tunisia and Compared Experiences with Egypt”.

The purpose of this report is to fill a knowledge gap on how to take into account reform evaluation methods. It attempted to provide parametric responses to the ex-post evaluation of IMF reform programs. Overall, the results show that when these programs, although appropriate, are not always followed by a positive effect on growth, the explanation should rather be sought in terms of the effectiveness of reforms, ie, of compliance ( compliance) of the structural benchmark countries of the economic policy actions contained in these programs. Delays (or dysfunctions) in the implementation schemes of the reforms would be attributed either to conditions exogenous to the programs (political or security uncertainties linked to an indicator variable tracing the effects of the Arab Spring), to defects in economic and institutional governance, poor allocation of resources and other non-productive aspects of public spending, which may be at the root of the slowdown in economic growth. By contrast, when structural benchmarks are fully met, the effects of these programs on growth could be potentially positive.