The issue of gender equality in the labour market is an important one. For the MENA region, however, the issue is additionally important due to the traditional role that women play in the economy and the cultural (including religious) beliefs that drive gender relations in these countries.
Focusing on Egypt and Jordan, the study produces policy recommendations in two directions:
On the one hand, addressing the cultural and wider societal barriers to female employment which may be giving unequal access to jobs (both in occupational and in remuneration terms). On the other hand, developing enabling policies for increased female labour force participation, such as extension of childcare provision and especially maternity leave and pay. 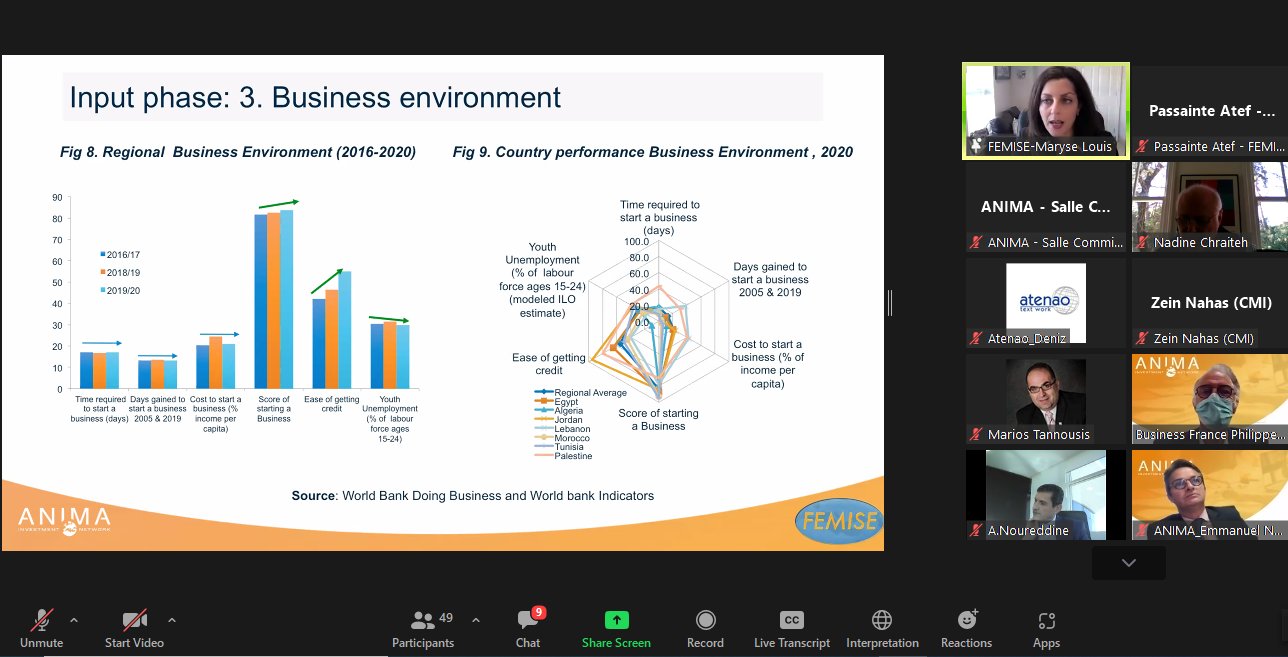 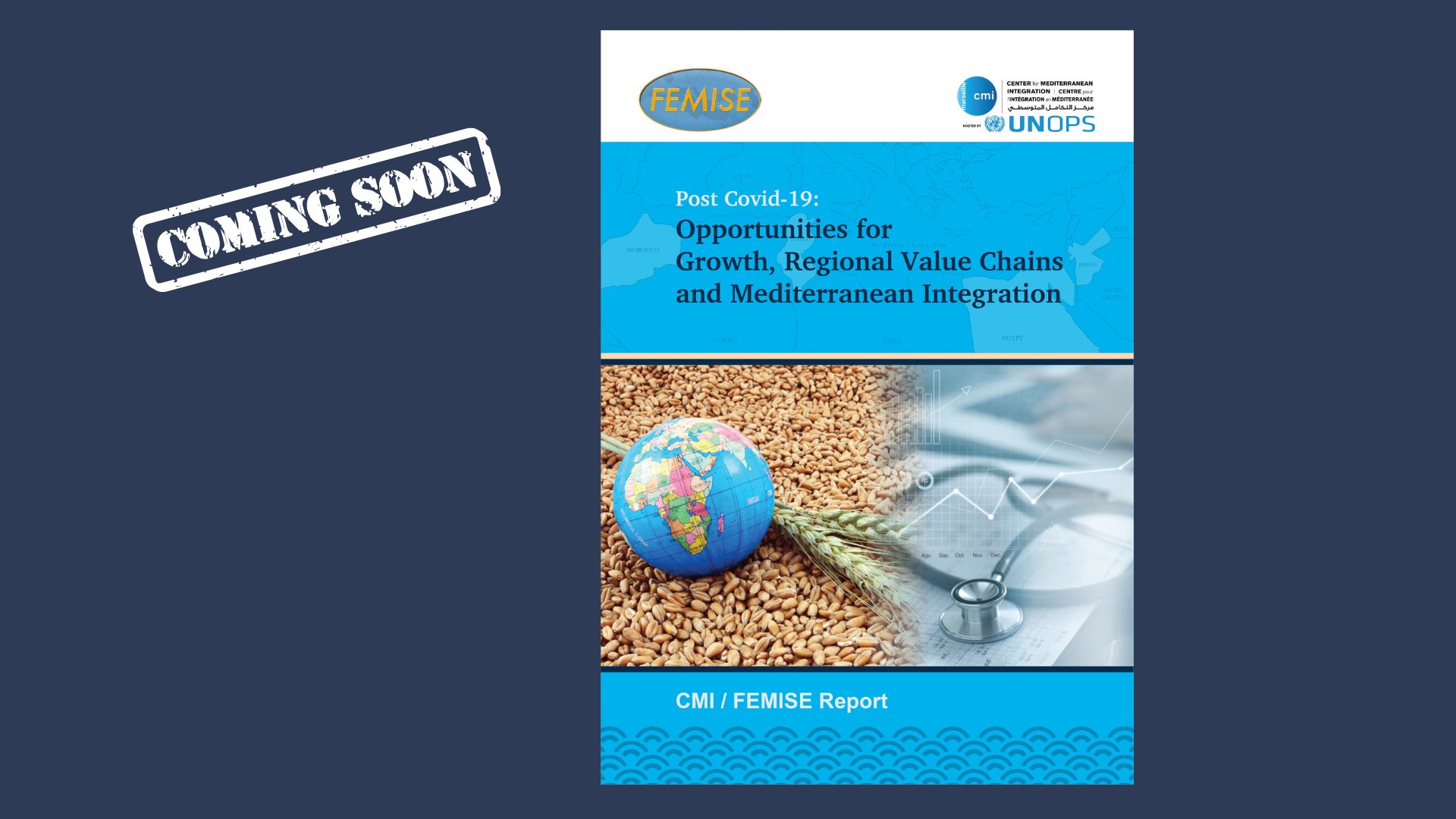