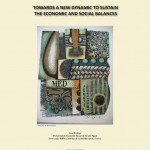 FEMISE has just released the English version of its annual report on the Euro-Mediterranean Partnership and the status of the Southern Mediterranean countries. This report is entitled “Towards a New Dynamic to Sustain the Economic and Social Balances“.

The report discusses the possibilities available in light of the international experience and the initial conditions applied to SMEs. Although it is clear that no model can be applied as is, a number of points deserving more in-depth discussions are highlighted. The first is that progress must be made towards greater decentralisation that will allow a greater participation of the population, notably at the local level. The second is that the decentralised levels selected must benefit from true autonomy; this raises the difficult issue of relationships between deconcentrated and decentralised responsibilities. The third is that particular care must be given to the training of local staff, to their status and their autonomy with regard to the central authorities. All of which is currently lacking, as well as the existence of procedures needed to analyse any actions undertaken. The fourth is the choice of the priority functions for decentralization. The choice should be based on international experience in these different areas.

The first part of this report broaches these questions under the title “Maintain the socio-economic balance and offer a vision”.

Part 1. Maintain the socio-economic balance and offer a vision

Sub-section 1. Understand the relative dynamics to propose a vision for the future

I. The weakened position of Mediterranean countries

III. Propose a vision and establish the basis for a new impetus

I. The level of disparities and inequalities between territories within the Meds
II. Evolution, perception and political consequences of disparities
III. Sub-national governance in question: moderation or production of the disparities? 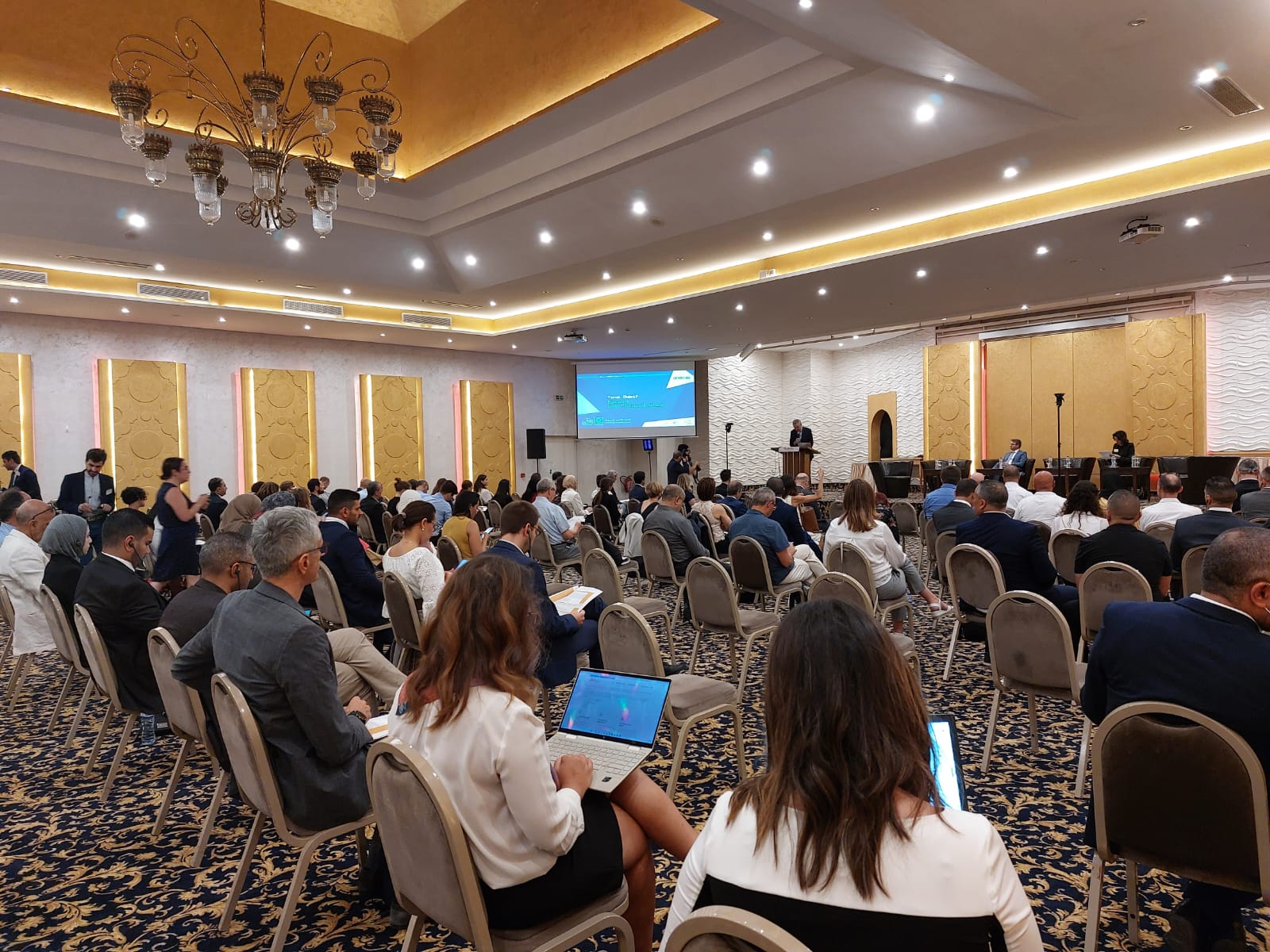