Integration into the global value chains of Moroccan SMEs 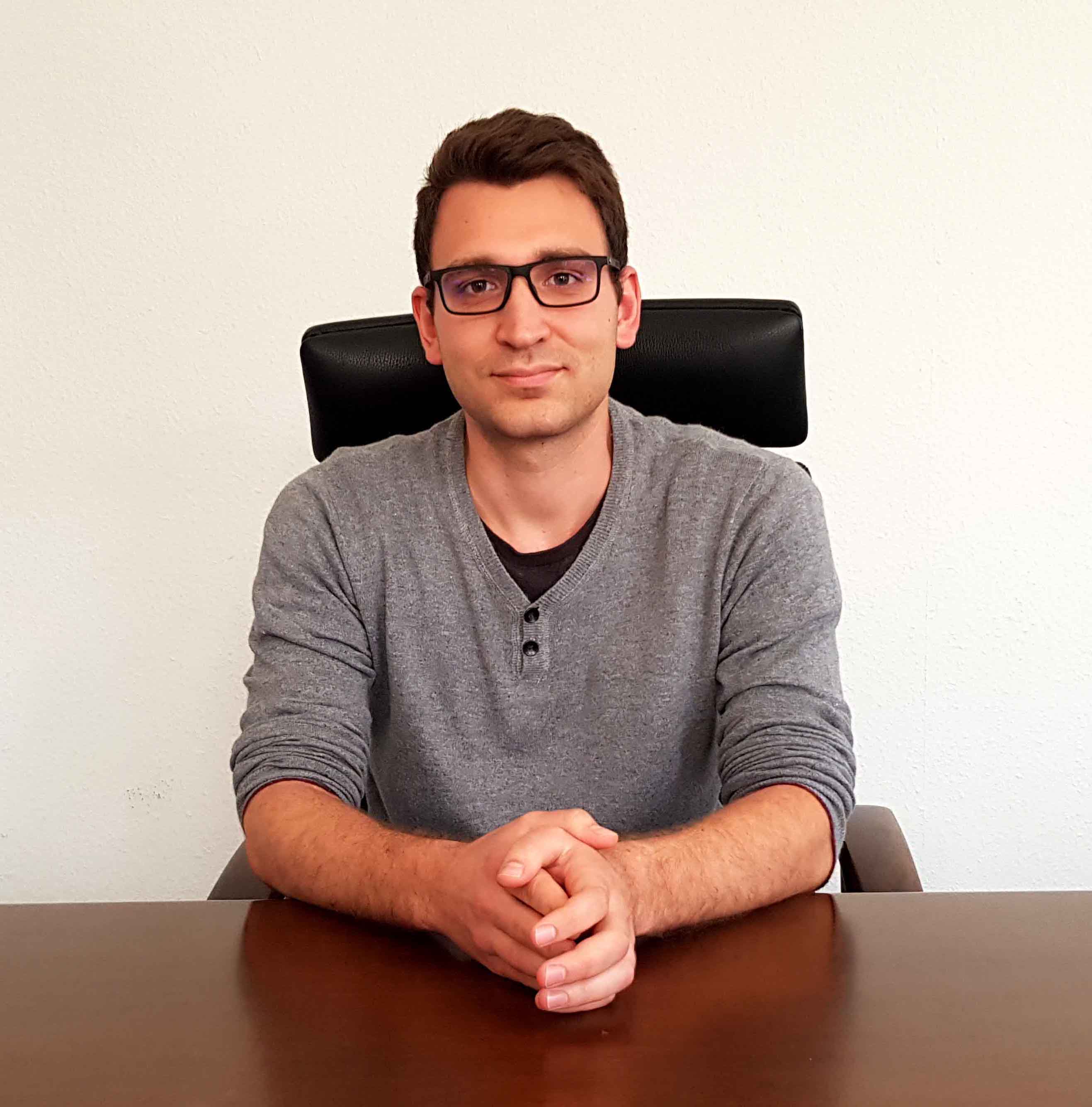 Economists from FEMISE and Institut de la Méditerranée recently presented the preliminary findings of a study produced for the African Development Bank entitled “Identifying Barriers to Improving the Business Environment and Integrating the global value chains for Moroccan exporting SMEs “.

Jocelyn Ventura (Aix-Marseille University (France), Economist at Institut de la Méditerranée and FEMISE) contributed to the report. In this interview, he offers avenues for reflection on opportunities as well as measures that the state could put in place to improve the insertion of SMEs into global value chains.

There is a notable dynamic. Since 2014, Morocco has implemented an Industrial Acceleration Plan (PAI), one of whose objectives is to promote exports from the industrial sector. One of the goals of this plan is to strengthen Morocco’s international positioning by improving its attractiveness. Since then, Morocco has diversified the destinations of its exports especially to the rest of the world. Although Europe remains the leading destination for Moroccan exports, its relative importance has declined.

In addition to the traditional exporting sectors, there are more technology-intensive sectors that have emerged recently and have experienced a high growth rate: machinery and electrical appliances, vehicles, etc.

Moroccan exports are upgrading to a higher range with the emergence of new export sectors that are more intensive in technology. However, the growth rate of Moroccan exports remains lower than the one found in countries with comparable income levels. A possible explanation being that the competitiveness of exports has been reduced by the rigid exchange rate regime (recently relaxed). In addition, macroeconomic imbalances and the general business environment have been barriers to export growth.

2) What is the situation of Morocco regarding the integration of global value chains? What is its position relative to comparable or neighbouring countries?

Generally speaking, the Mediterranean countries, and Morocco in particular, are fairly well integrated in the GVC. The GVC participation index shows that Morocco’s integration into the GVC is equivalent to that of Turkey and close to that of Israel, but remains lower than that of Tunisia (51.1% in 2011) or other comparative countries (Chile, Romania, Malaysia …).

We observe that the participation of Morocco in the GVC is mainly backward or, in other words, it is the share of foreign VA in Moroccan exports that contributes the most to integration into the GVC. Backward participation is particularly important in Morocco’s main export sectors, such as vehicles, electrical machinery and textiles, which shows that Moroccan exports are part of internationalized production processes.

3) What are the main barriers to SMEs’ ability to sell their product in foreign markets?

Among the obstacles to the launch of an export activity cited by Moroccan SMEs, we can note the difficulty to enter foreign markets and to adapt the products to the standards imposed there, the difficulty to obtain financing, transport costs and cumbersome customs procedures. Also playing a role are the cost of currency hedging, the weakness of R&D and the lack of national export support agencies.

Among the policies demanded to reduce these obstacles is the establishment of relays in the target markets, an increase in the means available to economic advisers of diplomatic missions abroad, and also the creation of a special bank supporting export activities…

4) What opportunities would be offered by a better integration in GVCs of SMEs?

Opportunities are numerous. Between 60% and 80% of trade flows take place within the GVC. For a company in a developing country, integrating these GVCs would be a great way to export its production. The integration of GVC can also improve the productivity and competitiveness of the company. For example, better integration into these GVCs could facilitate the upgrading of both product quality and production processes standards, help improve employee skills, give access to new technologies, etc.

The fragmentation of production processes allows firms in developing countries, especially SMEs, to use comparative advantages to produce and export part of their value chain in which they are more competitive.

This would be one of the best ways to accelerate the growth of Moroccan exports, as well as the shortest way for SMEs to benefit from both productivity and competitiveness improvement and better positioning in the international market.

5) What policy could be implemented to improve the integration of SMEs into GVCs?

First of all, we can notice that SMEs will be at a disadvantage in the face of large companies, which benefit from better productivity and a better capacity to acquire and absorb new technologies, and therefore to integrate GVC.

Among the obstacles to be overcome are the lack of an efficient logistic services, the lack of product competitiveness, the difficulties to satisfy the requirements of ordering customers and to put the products and production processes to the required quality standards etc.

The State could therefore improve the integration of SMEs by offering them a support to bring products and production processes into conformity, a support for employee training, a support for networking with foreign companies, and finally and most importantly, an increase in available bank credits.