FEMISE was invited to the Altafemina Festival (November 26th, EuropaCorp Cinema, La Joliette, Marseille, France) and was honored to sign the Altafemina Charter of Performing Diversity. This charter values organizations (companies, associations, institutions) that engage and act concretely for diversity both during their events and in their governing bodies. 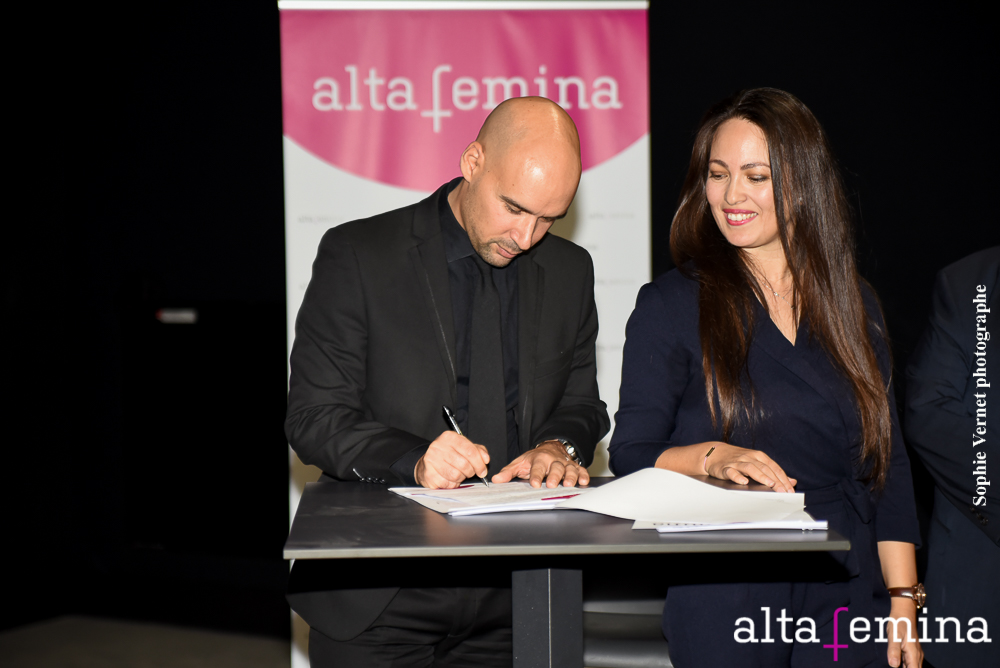 After a brief presentation of the activities of FEMISE, Dr. Constantin Tsakas (Secretary General of FEMISE, General Manager of Institut de la Méditerranée) emphasized that the signing of this charter is a first step to raise more awareness in the South of the Mediterranean on the question of gender diversity. FEMISE research has shown that women-owned businesses can even illustrate higher labor productivity. Nevertheless, Southern Mediterranean countries* are characterized by extremely low female participation rates. This rate is 29% on average and the gap with other regions in the world is considerable.

Thanking Altafemina for this honor, Dr Tsakas added that gender diversity is a strength for FEMISE, the administrative team is made up of both men and women, and more than 70% of the young “ChangeMakers” of FEMISE researchers are women. Above all, they are competent and dynamic people, regardless of their gender.

Dr. Tsakas also presented the activities of FEMISE that contribute to a culture of diversity and gender equality in the Mediterranean. Among them, he highlighted the recent partnership with Emerging Valley, in which FEMISE will mobilize young Mediterranean women who lead, support and / or finance projects with significant economic and social impact in their communities, societies and industries. More activities, including awareness-raising videos as part of a partnership with Altafemina, are expected in the following months. 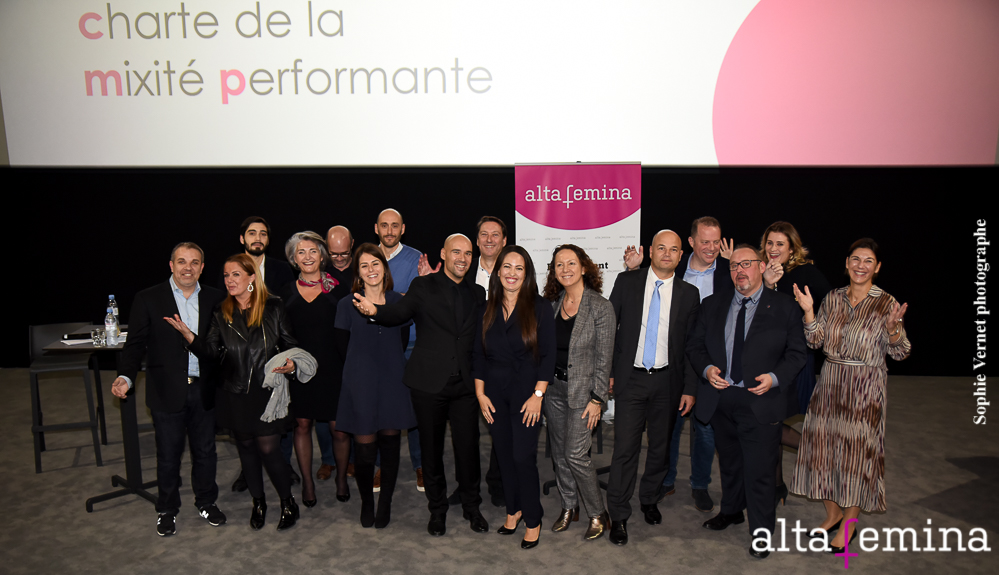 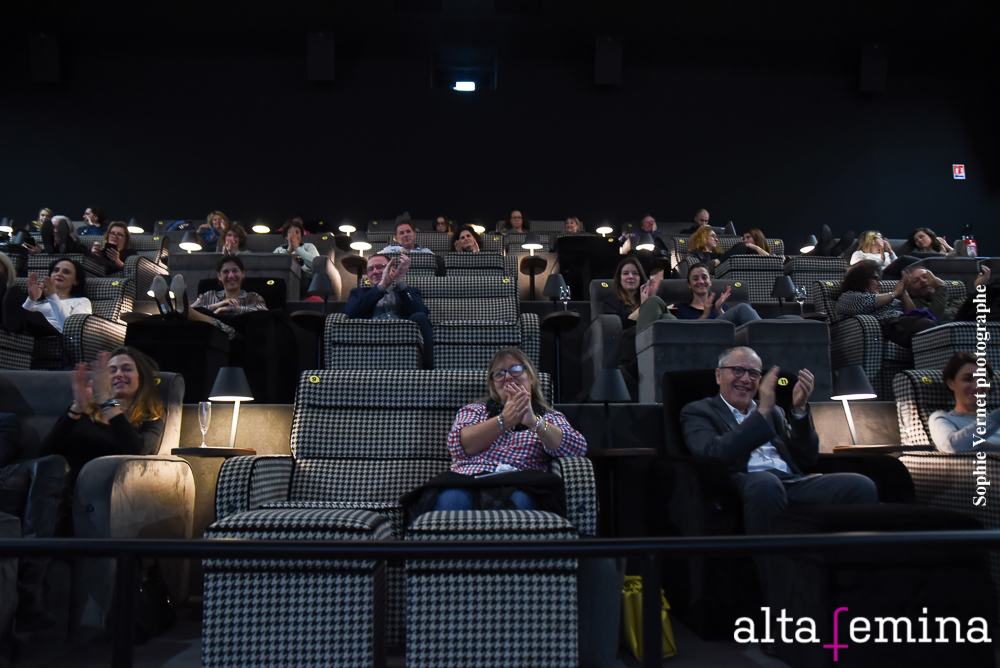 FEMISE is a Think-Tank, a network of research institutes in economics, which produces research reports for policymakers on both sides of the Mediterranean. The network mobilizes more than 100 university centers from all over the Mediterranean on 4 thematic axes: Trade Integration, Private Sector Development and Innovation, Environmental Awareness and Development of new inclusive and sustainable growth models. The results of this research are disseminated through platforms that foster dialogue and policy debate among stakeholders, which include researchers, the international community and policy makers.