Femise > Articles > Europe is being transformed into a fortress, when it needs workers 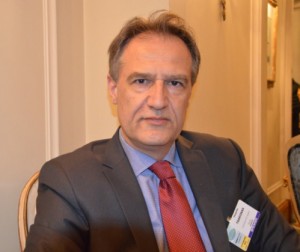 “Iraqis, Syrians, Pakistanis… millions have fled their countries with no hope of returning. A situation of historical magnitude for which Europe was unprepared”, declares  Panayotis J. Tsakonas, Professor of international relations, security studies and foreign policy analysis at the University of the Aegean (photo on the left by NBC) 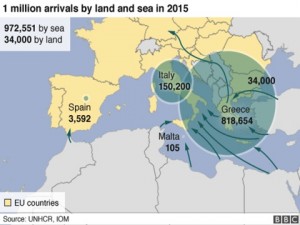 Crossing the Mediterranean today means taking unprecedented risks. In 2014, 3200 men, women and children perished in the attempt. That same year, 219,000 migrants made the journey to Europe safe and sound.

This wave of immigrants is showing exponential growth. In 2015, they were more than a million, of which 972,551 arrived by sea (818,654 in Greece and 150,200 in Italy). Yet the number of persons perishing at sea has also risen in this year. For asylum-seekers, Sweden, Germany and France are the preferred destinations.

As Greece is still paying the cost of its economic recovery, coping with migrants is an added burden. Even so, it has been shunned by the Schengen countries.

These remarks were made by Panayotis J. Tsakonas. Professor of international relations, security studies and analysis of foreign policy at the Aegean University in his speech at the plenary session of the annual conference of the FEMISE (13-14 February, 2016, Athens, Greece).

What can be done in the face of this human tragedy? “European policy towards illegal immigrants is ineffective. We are witnessing a rise in the popularity of the far-right in Europe and governments stepping up border controls. We’re creating a ‘Fortress Europe’. Turkey currently hosts 2.5 million refugees; Jordan has 800,000, one-fifth of its population. Integration is a problem,” explains Prof. Panayotis J. Tsakonas. He also points out that the signatory states to the Lisbon Treaty are obliged to accept the migrants’ relocation within the European Union. However, out of 1.6 million migrants, only 400,000 have found a place to stay.

For a holistic, structured approach 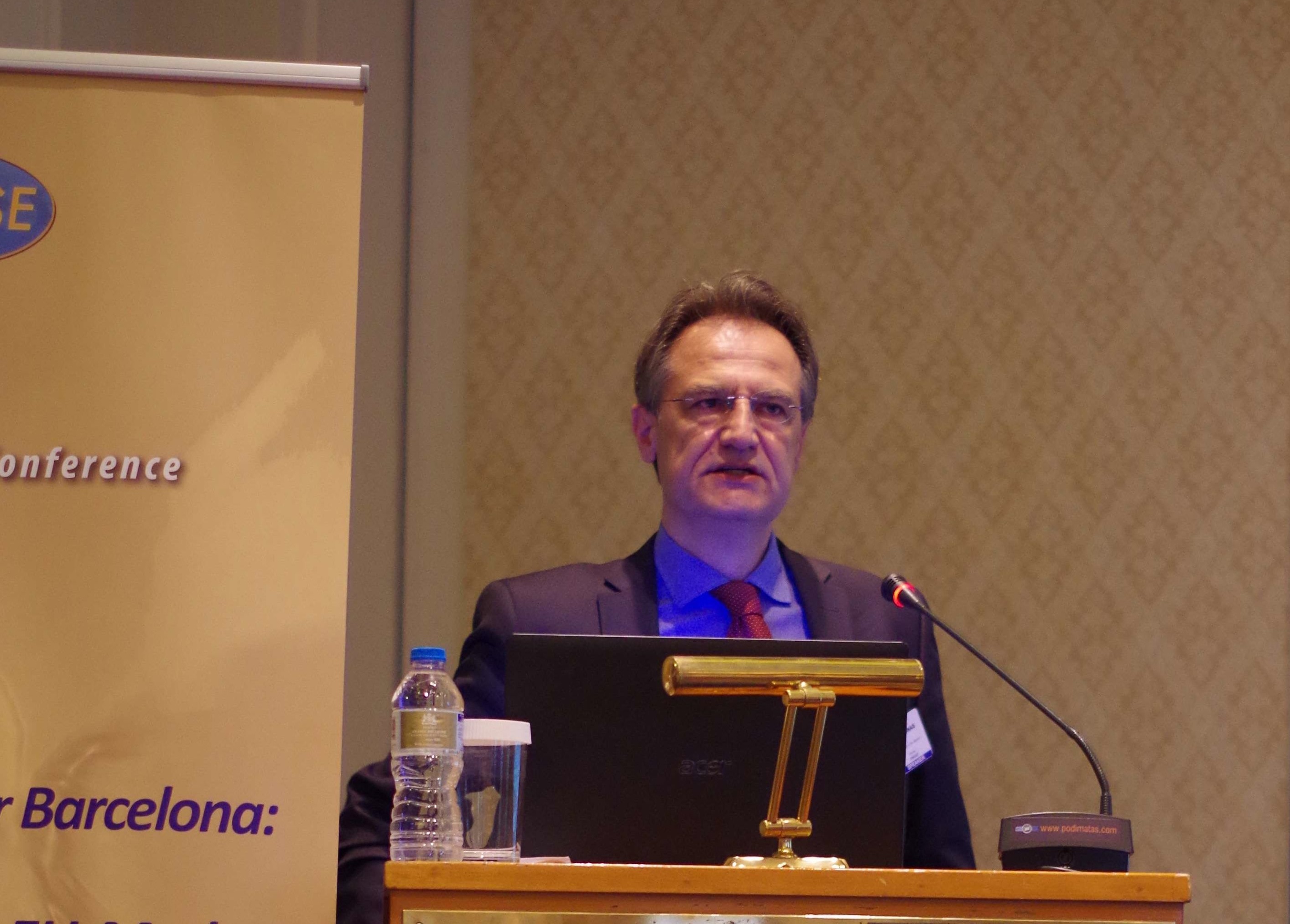 Tsakonas is in favour of a holistic and structured approach. “We need to come up with a strategy to tackle the refugee crisis without trying to resolve regional conflicts. We don’t have an immediate solution to this problem,” admits the Greek economist, who foresees an opportunity for ageing Europe. “In what is a globalized economy, we have 200,000 immigrants at our disposal. Among them are qualified people,” he adds, delighted at the attitude of Angela Merkel.

Climate change could even exacerbate the situation and increase the number of would-be immigrants. According to Tsakonas, this is a threat for countries in the South. Desertification in North Africa could increase the risk of conflict. An increasing scarcity of water resources, shortages of power, food security and natural disasters could destabilize countries in an already-unstable region. “There is an interdependence with the other challenges Arab countries are having to face,” sums up Tsakonas.

*To find out more on the conference and Prof. Tsakonas’ presentation “The migration/refugee crisis in the Mediterranean: EU perspectives and strategies”, click here.