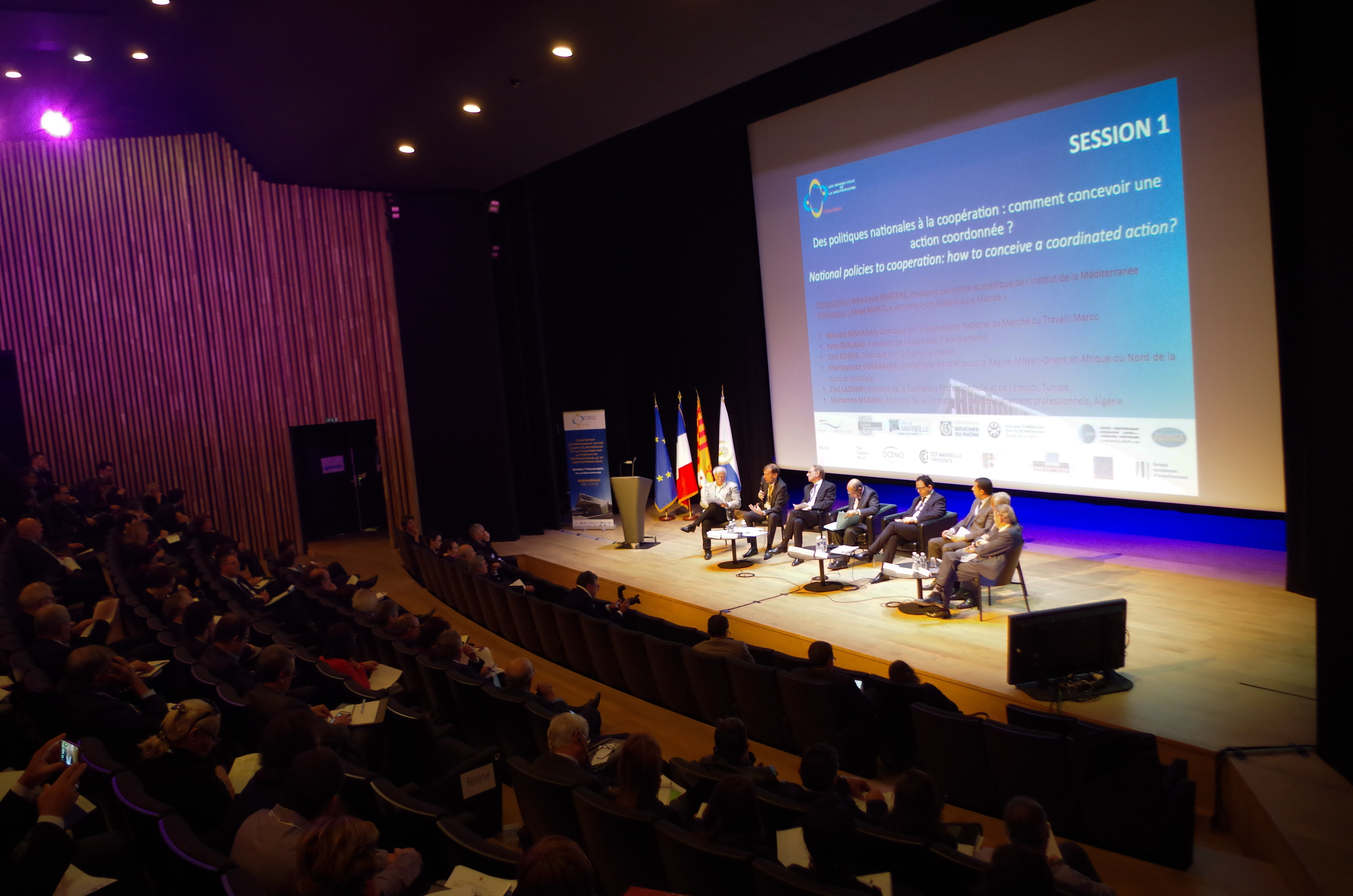 This eleventh conference organized by Institut de la Méditerranée (IM) / FEMISE and the Circle of Economists, was held in the premises of the Villa Mediterranée on Saturday, November 7th, 2015, the final day of the Mediterranean Economic Week. This year the conference revolved around the initiative of the Luxembourg Presidency of the European Union in favor of a closer cooperation between Europe and the Maghreb countries (Algeria, Morocco, Tunisia) with regards to vocational training and entrepreneurship. 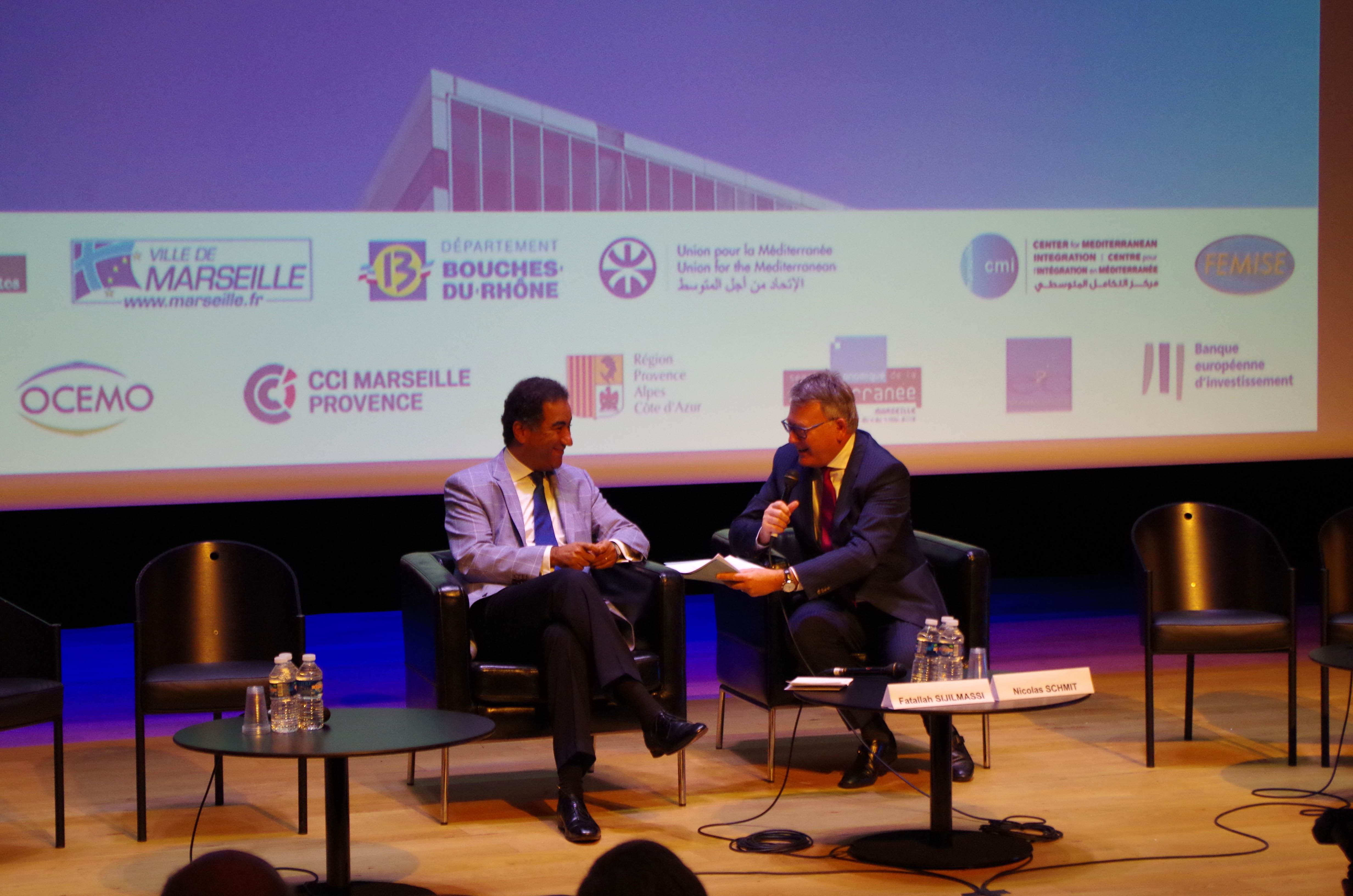 The Institut de la Méditerranée team, convinced of the role of vocational training for economic and social development and integration, already contributed to the design of this project initiative in the form of a strategic note “For an initiative on Vocational Training of the EU Presidency for Youth Employment in the Maghreb”. The initiative is now considered “an essential first step to address the problem of youth unemployment.” Participants to the conference called for “the creation of a common specific fund to mobilize 200 million that are needed for the program so that this first step for youth employment can be initiated as soon as possible”.

-For a special broadcast on France Culture on the occasion of the 11th RV Med please click here.

-You can also read the following articles on the site of french newspaper LaTribune (in french): 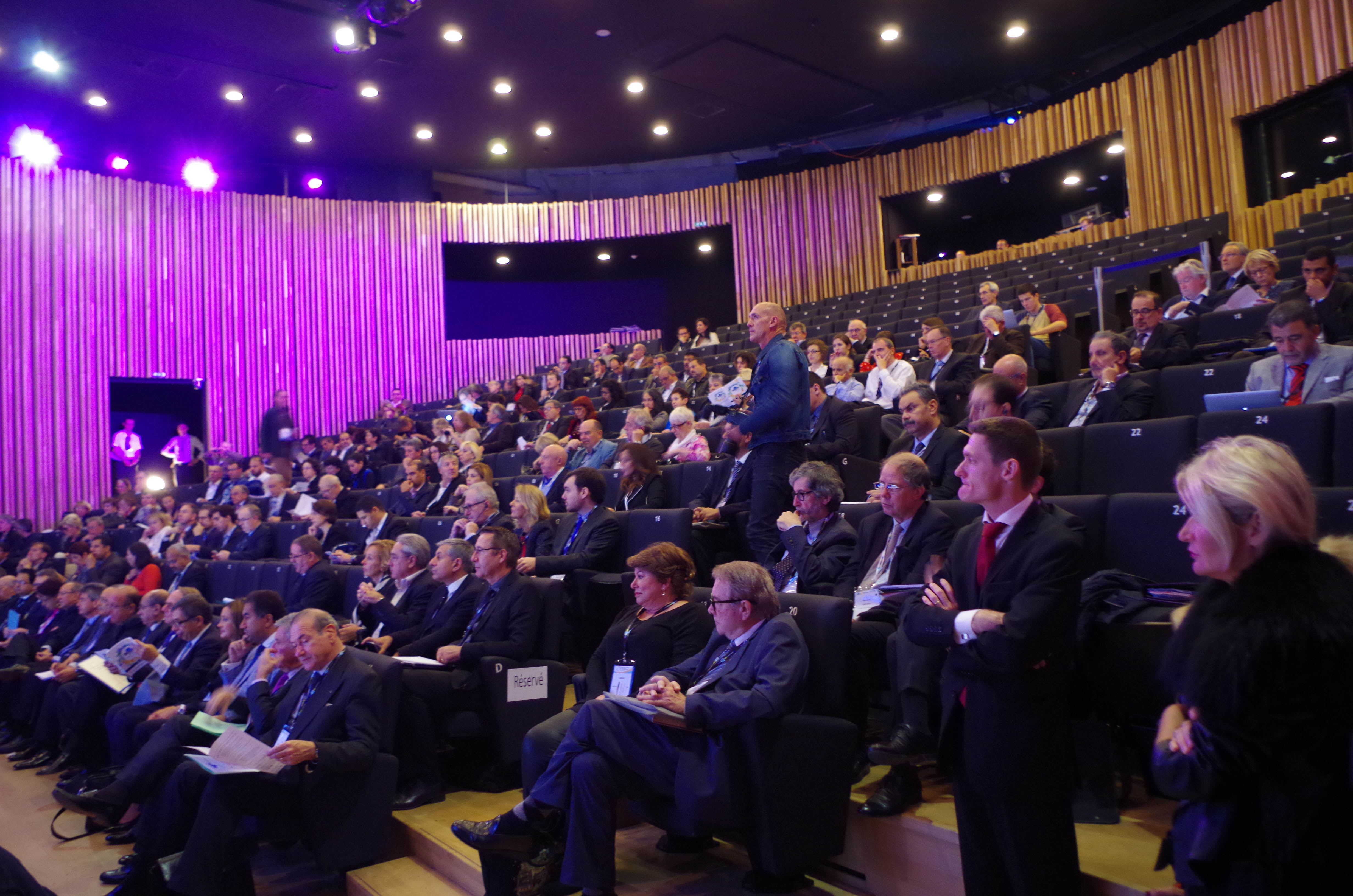 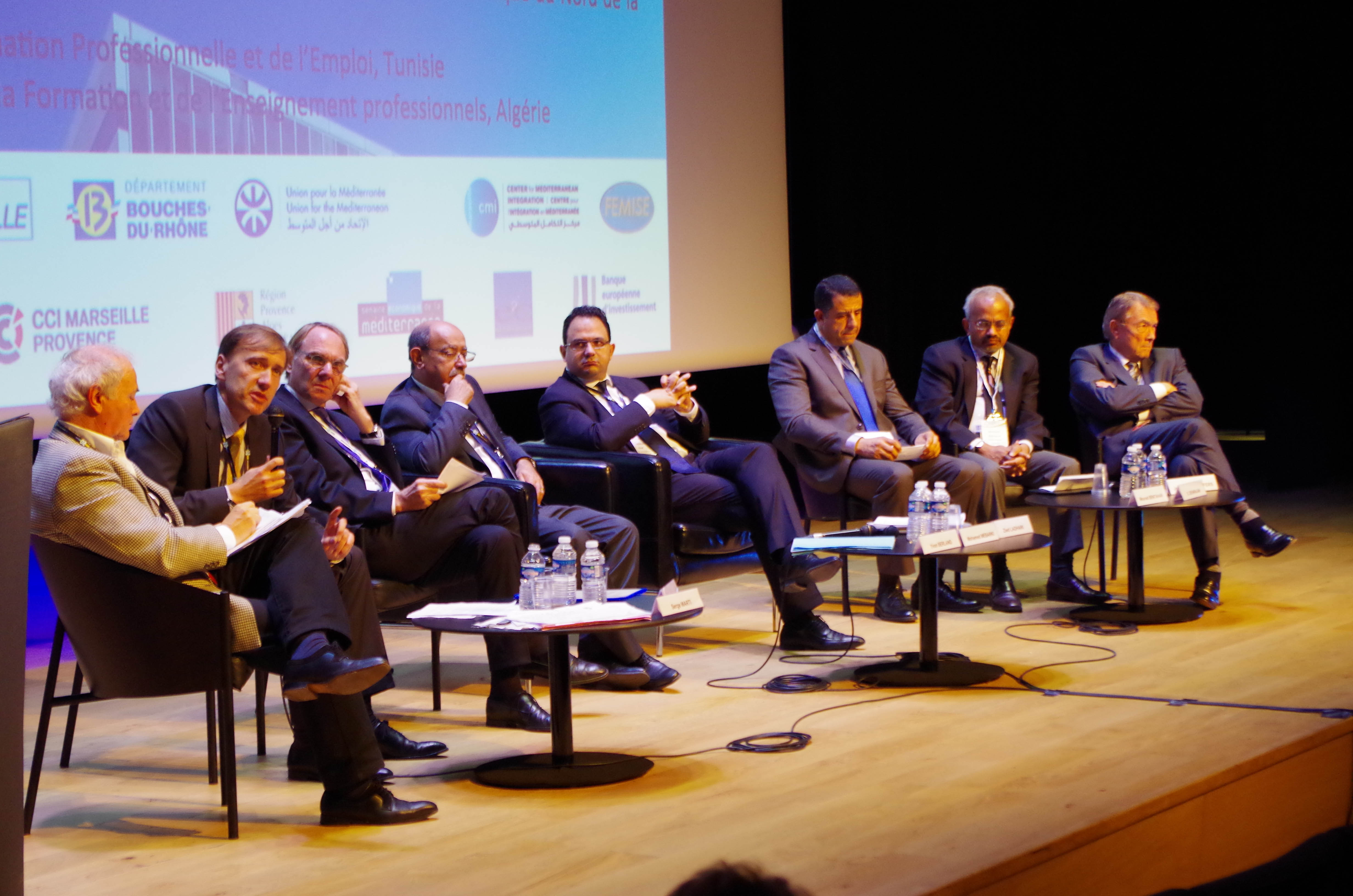