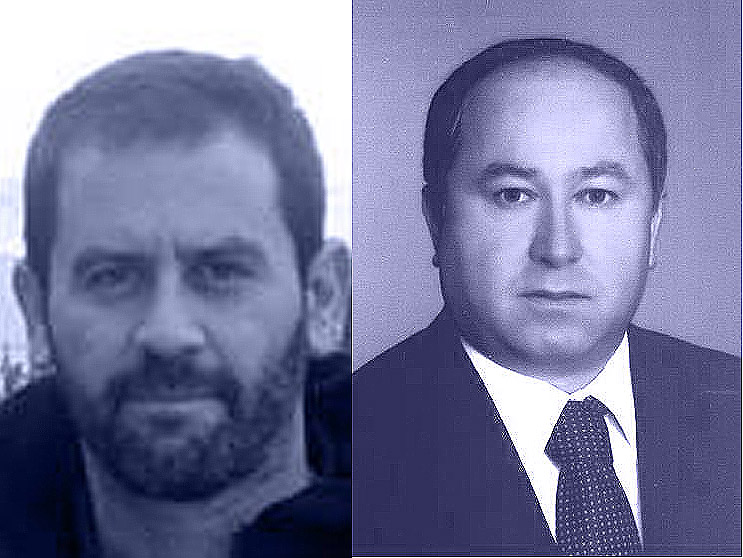 The MED BRIEF “The Long-Term Impact of Syrian Refugees on Turkish Economy”, is available here.

Results for 2017 (short term impact)
• The total value-added impact generated by the occupations of Syrian refugees in the Turkish economy was an estimated 27.2 billion TL at the end of 2017, representing 1.96% of total Turkish GDP.
• Production effect is estimated at 1.51% of GDP for 2017. This impact supposes an increase in production of 30.59 billion TL across different sectors, generating 20.9 billion TL of value added.
• Induced demand effect accounts for the rest of global impact, for 0.45% of GDP in 2017. This induced demand effect implies new production estimated at around 11.7 billion TL, generating 6.2 billion TL in value added. This induced demand effect is essentially produced by direct consumption and investment of Syrian population; the direct effect is estimated at 0.3% of GDP for 2017.
• All in all, native employment induced by Syrian economic integration (from both production and demand effects) was an estimated 132,454 persons in 2017.
• The direct impact of Syrian economic integration is spread unevenly across different sectors, reflecting the greater or lesser presence of Syrian workers in the production effect and specific consumption and investment patterns.
• Details provided by the simulation schema support the idea that enhancing employment opportunities for refugees by improving their education and skills, promoting entrepreneurial capacity and providing work permits in well-targeted sectors will further increase refugees’ contribution to economic growth.