The private sector in the Mediterranean countries: 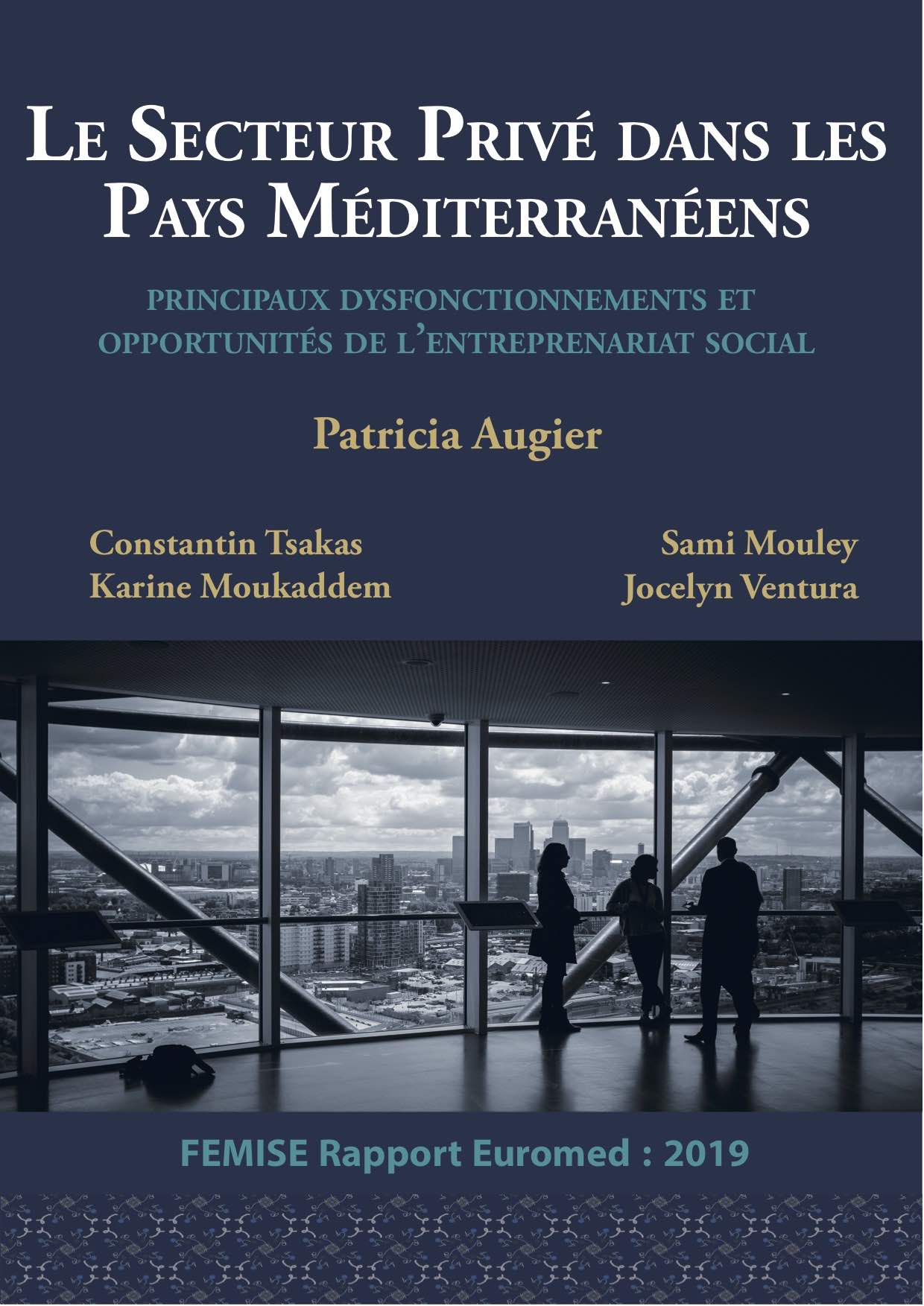 FEMISE launches its 2019 Euro-Mediterranean report which focuses on the private sector in Mediterranean countries. It was presented on June 13 to participants at the annual think tank conference. How have Mediterranean countries evolved since the launch of the Barcelona Process? Why has growth fallen short of expectations? What role can central banks play in making the private sector more dynamic and attracting more foreign investment? How can public authorities contribute to the development of social entrepreneurship in order to reduce the phenomena of exclusivity? This report attempts to answer these questions through 4 chapters: the first presents the dynamics observed in the Mediterranean countries over the past 20 years; the second attempts to analyze the main reasons for the lack of growth; the third deals with the role of central banks in improving the business environment and the attractiveness of foreign investment. The fourth and final chapter focuses on social entrepreneurship.

Three major reasons prompted the experts in the FEMISE network to devote this report to the private sector in the Mediterranean. The first is that there is an urgent need to create jobs and, given the situation of public accounts, these future job creations can only come from the private sector. The second reason is that these countries must change their growth regime to become more competitive and move upmarket. The third reason is that it was useful, as this report does, to have a synthesis of the contributions of the academic literature, available data, reports of international organizations while also having an overview on the points views and recommendations from experts, members of civil society and operational partners on the subject. In the last chapter, these agents of change expose and propose concrete actions for a private sector up to the challenges in the Mediterranean, in particular via social entrepreneurship.

“A paradox in the Mediterranean countries is to have both a low level of poverty compared to developing and emerging countries and, at the same time, certain parts of the population isolated and / or excluded from the economic sphere. These are young people, women and the rural world far from the big cities. We could also add people whose economic activities are informal. It is therefore an economic system which relies on the exclusion of at least two thirds of its population and whose foundations for sustainable development are not assured, “explain the authors.

The report, produced under the direction of Institut de la Méditerranée (IM) and coordinated by Patricia Augier (President of the FEMISE Scientific Committee), was written by economists from the FEMISE research network. The authors are:.

Pr. Sami Mouley (Professor of International Finance at the University of Tunis);

Karine Moukaddem (political analyst intern at the Union for the Mediterranean, FEMISE expert) and

[1] This report received financial support from the European Union through the FEMISE project “Support to Economic Research, studies and dialogues of the Euro-Mediterranean Partnership”. Any opinion expressed in this report is the sole responsibility of the authors.