FEMISE is happy to announce the launch of its new series of interviews called « Med Change Makers ».

Climate Change and the Lebanese Economy 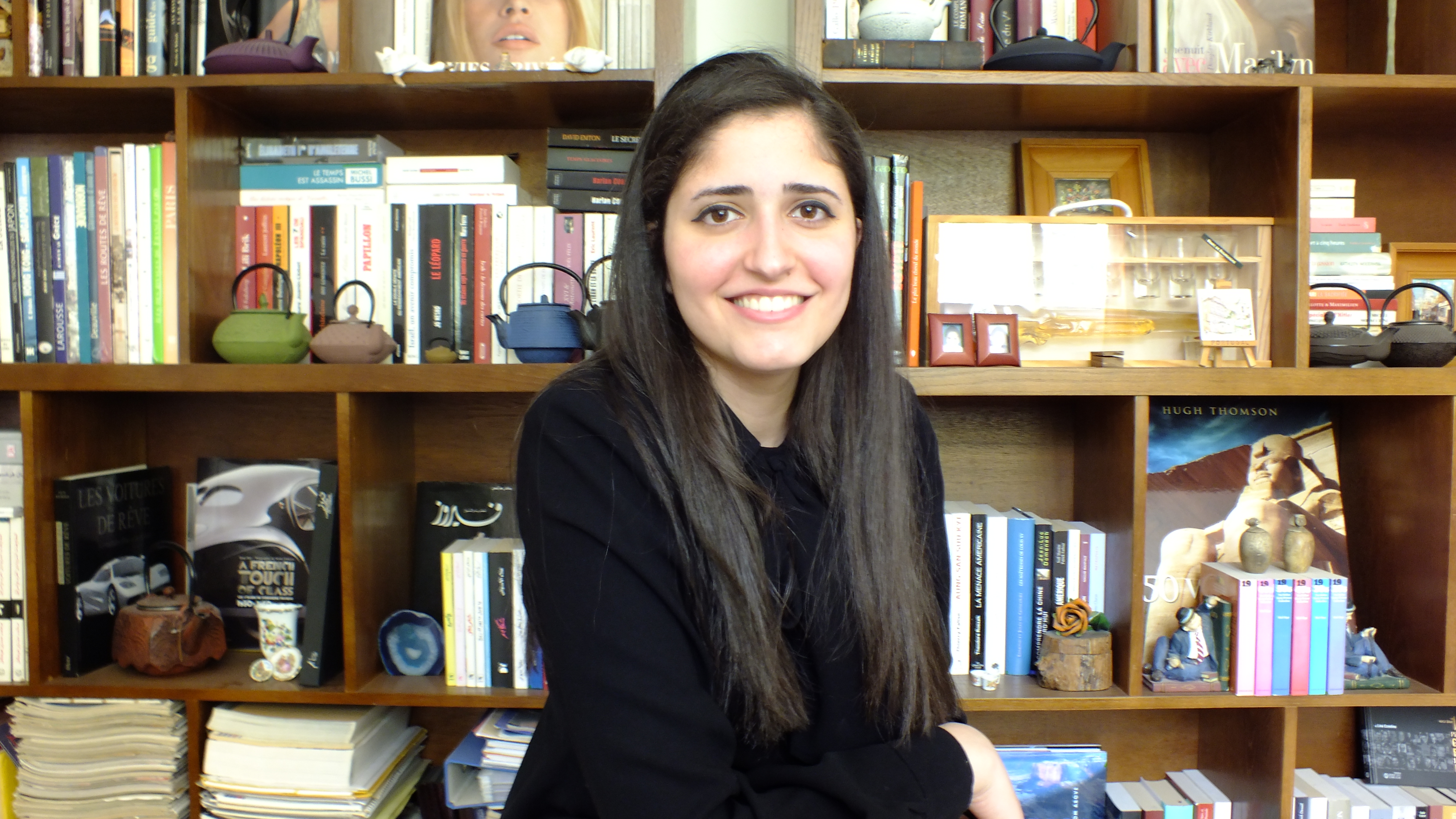 The latest edition of the ENERGIES2050 / Institut de la Méditerranée / FEMISE report “The challenges of climate change in the Mediterranean” (available in May) provides insight into the specific place of the Mediterranean basin in the new International Climate Agenda.

Julie Harb (Saint Joseph University of Beirut, Policy Researcher at Institut de la Méditerranée / FEMISE) is one of the young researchers who contributed to the report. Julie Harb stresses the need for more public efforts for environmental protection and the need for a change in attitudes towards climate change.

Unfortunately, in its political agenda, Lebanon does not give a high priority to the issue of climate change and to the protection of the environment although the country begins to feel the effects of climate change. Other issues, such as the parliamentary elections, are perceived as more important. For example, ratifying the Paris Agreement would impose on Lebanon the application of the provisions of the treaty, which would influence public policies and protection mechanisms. As the authorities do not see this as a priority, the agreement is perceived as a “burden” in terms of legislation but also in terms of spending. Similarly, at the executive level, there are some initiatives such as the creation of a National Environmental Council that includes 7 ministries and 7 non-public entities that are expected to prepare plans and policies, to support, to integrate and to monitor all the policies of the ministry and all conventions and treaties. A National Coordination Unit on Climate Change (UCCC) has been set up to coordinate a total of 40 representatives who deal directly or indirectly with climate change.

2) What forces and efforts are underway for the protection of the environment and to limit the impact of climate change in Lebanon? What sectoral examples to put forward?

It should be noted that the State has made some efforts in the past in the protection of the environment through certain legislations: this is the case for example with the law no. 444/2002 which presents the only major legislation dealing directly with climate change in Lebanon or the law 341/2001 on the reduction of air pollution by transport which indirectly mentions the protection of the environment.

On the sectoral level, a renewable energy project was set up to supply 20 MW of solar energy and should have been finalized in 2016. However, to date, this photovoltaic farm supplies only 1 MW. The Ministry of Energy and Water has issued several laws concerning this sector but unfortunately no implementation decree has been added to the text.

3) What are the main weaknesses to combat the effects of climate change in Lebanon?

Despite a large number of decisions, laws and initiatives, there are still problems with the slowness of the process that will address this issue. The presence of multitudes of organisms responsible for the protection of the environment could be the cause of this slowness. The lack of coordination increases the weight of bureaucracy and leads to fragmentation of the issue. Nevertheless, I personally find that the essence of the problem lies in the lack of willingness of officials and authorities to address this issue.

4) Do NGOs and civil society contribute to change attitudes?

In recent years, NGOs and civil society have played a very important role in raising the awareness of the Lebanese people on the issue of environmental protection while creating a culture of sustainable development, but also by changing mentalities, encouraging recycling from schools and educational institutions. However, despite the great work done by these organizations at the level of the society, the latter can not sufficiently influence public policies and political decisions. More advocacy work would be needed.

5) What do you think are the priority actions to address and how?

The resolution of the waste issue, which started in 2015 and has not been able to be resolved effectively to date, should be put in first place in the environmental protection agenda by the authorities. As a Lebanese citizen, I find that this resolution requires a precise long-term plan prepared upstream, which is not the case today. A second priority would be that of cleaning the sea: indeed, in the face of the waste crisis, the state has decided to create waste zones next to the sea, which means that during storms, this waste has been dispersed in the sea, affecting the marine ecosystem and the quality of life of the populations.

In addition, Lebanese NGOs that lack support should establish more partnerships with international organizations acting on climate change that could adapt their solutions locally and increase the resilience of the Lebanese economy.