Femise > Articles > Political responses to the economic crisis in the Mediterranean 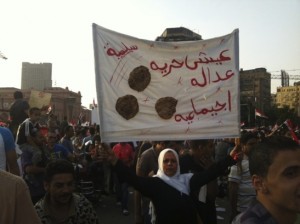 In 2007, at the moment when the US and Europe were hit by a major economic and financial crisis, the growth trend was continuing in Southern and Eastern Mediterranean countries.

The shockwave took two years to reach these countries; it came in a different shape, marked by a fall in trade with partner countries and a reduction in foreign direct investments and remittances.

It was at this moment that the Tunisian uprising began. The fervour spread to other Southern Mediterranean countries; Hosni Mubarak’s government was overthrown and Muammar Gaddafi was killed.
The impact of the economic crisis and the Arab Spring were felt simultaneously; the intensity differed according to the country but a decline in tourism and trade was suffered across the region. 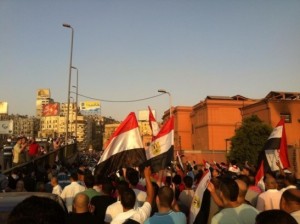 Warning against the temptation to increase the salaries of government employees

The political instability which resulted from the Arab Spring put the brakes firmly on foreign direct investment. “Whenever there is political uncertainty, foreign direct investment stays low and takes some time to recover. Political stability is a crucial element for both domestic and foreign investment”, explains Femise in the report coordinated by Rym Ayadi, Head of the Research Unit on Financial Institutions and Prudential Policy at CEPS.

The results of the study highlight the limited impact of the financial crisis on the banking sector in Southern and Eastern Mediterranean countries, with the exception of Israel and Turkey, two countries with well-developed banking systems.

Egypt and Tunisia have to deal with a fall in production and a rise in unemployment. In the report of over 200 pages, Femise warns transition governments against the temptation to increase the salaries of government employees to satisfy the population. “Programmes for boosting the economy have not succeeded in offsetting reductions in capital flow.
Furthermore, the international increase in the price of raw materials is seriously aggravating budgetary problems in several Southern and Eastern Mediterranean countries”, advises the report, which recommends establishing a risk management system.