Femise > Articles > Remittances from migrants an asset to countries of origin 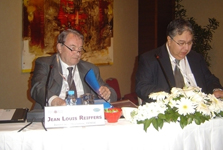 In Istanbul on 16 and 17 April 2011, some fifty economic experts from the Mediterranean compared their studies on “Migration in the Arab region” at the invitation of Femise (the Euromediterranean Forum of Economic Institutes) and the ERF (Economic Research Forum). This was an opportunity to make a point in particular on remittances by these migrants to their countries of origin; a privileged point of view from which to assess the positive contribution of emigration.

As Khalid Sekkat, member of Femise and ERF, says, “The loss is less important for the issuing country if one considers the transfer of funds, the entrepreneurialism that develops with the return of these emigrants to their respective countries and all that relates to the learning of democracy.”

Thus, in his study Bachir Hamdouch from the Moroccan Institute of Statistics and Applied Economics notes that 10% of Moroccans live overseas; of these emigrants, 85% live in Europe. Remittances from these Moroccans account for 9% of Morocco’s GDP, a figure which, while large, he nevertheless considers an understatement.

Risk of a fall in remittances

However, doubt on this situation is cast by El Mouhoub Mouhoud. In his current research, conducted with the support of Femise, this professor from the Université Paris Dauphine studies in particular migration from the province of Zagora in Morocco. The first results reveal a “risk of a fall in remittances with the second wave of immigrants.”

Emigrants age and the young are less inclined to send money. El Mouhoub Mouhoud is concerned about this: “In a model without remittances, what will be left for these Moroccan households? Families that receive remittances are less affected by poverty and inequalities are reduced.”

As demonstrated by Wael Mansour and Jad Chaaban (American University of Beirut) in their study of the impact of funds in Jordan, Syria and Lebanon, this does not reflect the possibility that these funds could lead to significant improvements in particular to education for children in the country of origin.

With regards to income from remittances, “These play an important role and have a very significant effect on reducing inequality in the region. In fact, an increase in remittances from overseas reduces inequality between households. Similarly, by increasing income from internal migration, the reduction in inequality among households is even more important. These results very clearly demonstrate the importance of this income and, in particular, the importance of migration, whether internal or international, in this part of Morocco”, emphasises El Mouhoub Mouhoud. 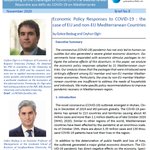 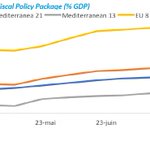 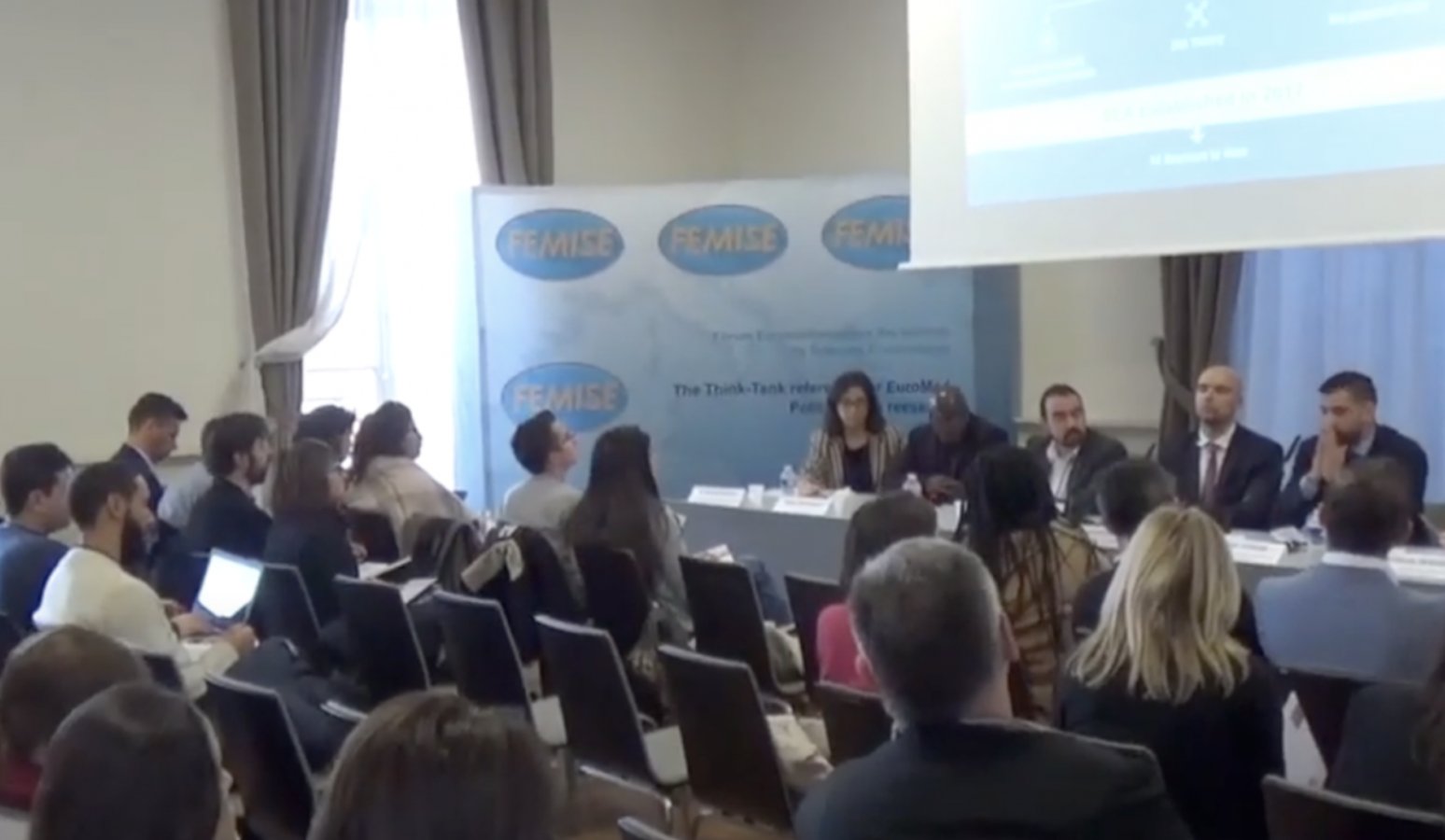 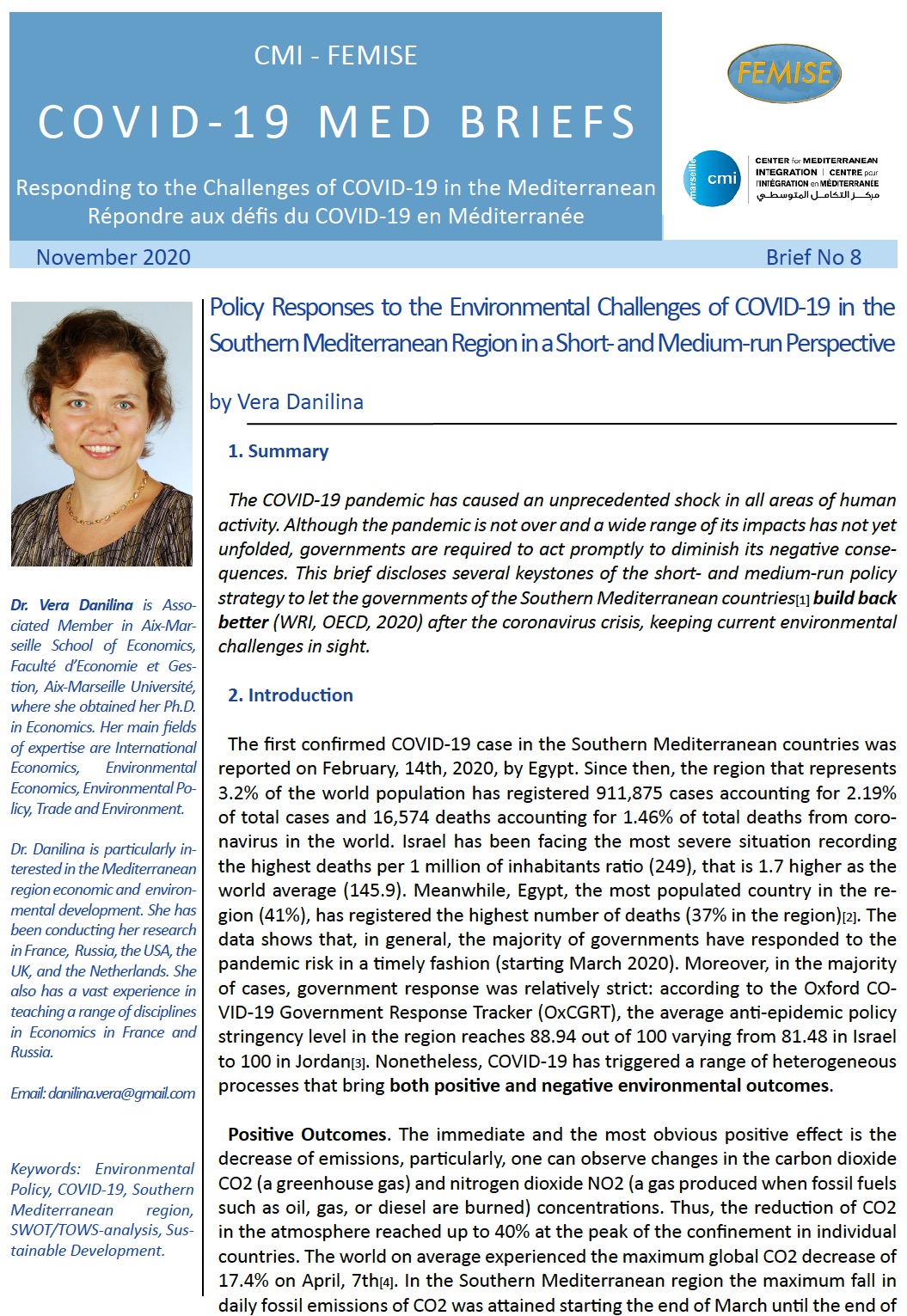