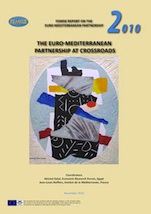 Femise @femisenetwork @UN #SocialJusticeDay: FEMISE is committed to pursue its contributions towards achieving #SocialJustice through #SDGs, #poverty eradication, #gender_equalty, rights for #education & safe work that are exacerbated by the #Covid_19. https://t.co/0gTyJR1OTn, https://t.co/viTQOLbzo0

h J R
Femise @femisenetwork @UN #SocialJusticeDay, #SocialJustice must remain on the agenda as too many people are affected by #inequality, #poverty & #DigitalDivide resulting from the #COVID19 #pandemic . Rediscover our video with researchers sharing their relevant experience. https://t.co/Qg5VtWPXxb 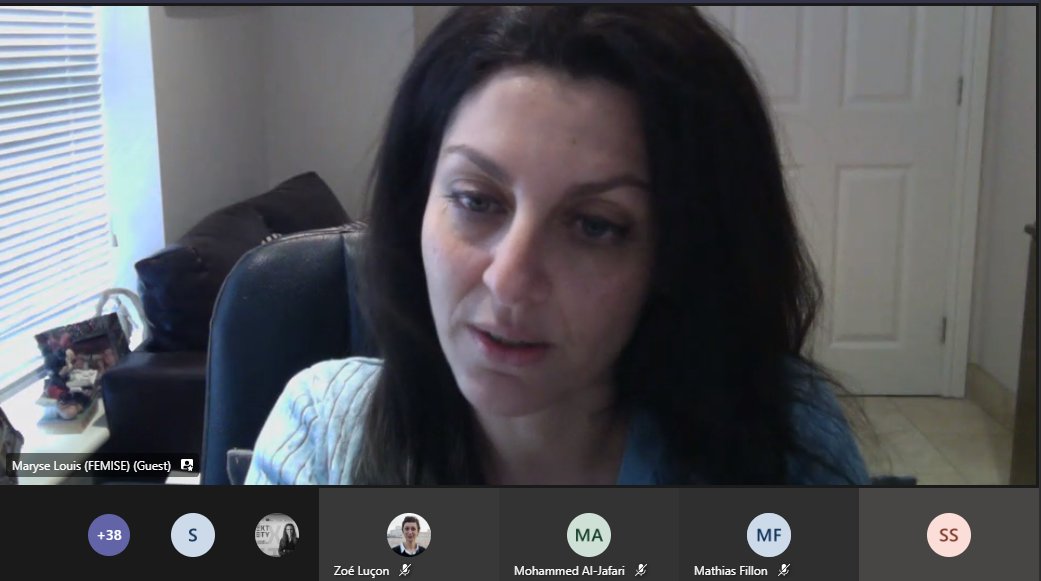