Femise > Articles > Interview: ‘The long road for Syria to self-healing’ 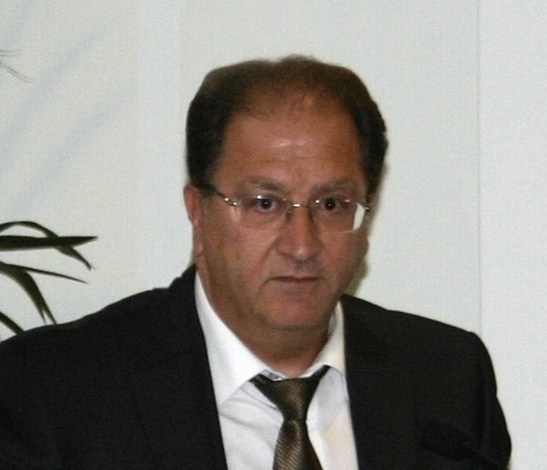 Economist, researcher, university lecturer and member of the FEMISE Scientific Committee, Dr Raed Safadi is one of the authors of a new collective book published by Femise and the CEPR, ‘The Arab Spring: Implications for Economic Integration’

‘More than 80,000 people have been killed in Syria, there are 200,000 prisoners, and two million people are homeless. Suffering on such a scale is inconceivable… All of the regime’s masks have fallen. But it has not lost its legitimacy, because it never had any. And we (the West) do nothing!’. Co-author of ‘The Arab Spring: Implications for Economic Integration’, presented in Paris in early June 2013, Raed Safadi comments on his contribution, ‘The long road for Syria to self-healing’, with a frankness and vigour not usually encountered in the refined world of academia.In his retrospective of Syria’s economic evolution since Hafez el-Assad’s coup in 1970, Raed Safadi highlights how the regime has progressively concentrated the bulk of economic decisions, creating a hyper-centralized, corrupting, monopolistic state system.Faced with the devastation of the country – the cost of the civil war is approaching USD 100 billion – the economist considers that it is not premature to begin raising the issue of its reconstruction, ‘The regime is living on borrowed time. For my part, I hope that the Syrian people’s uprising will lead to a genuine democracy. Naturally, that will take time, it will not be a joyful march along a path strewn with rose petals… Everything will depend on the economic model that is deployed.’

Finding the right path after Assad

Raed Safadi considers that this model has to be based on a major premise: that political and economic freedom cannot be separated. This is the basis of his proposals. ‘To help Syria find the right path after Assad (…) and for it to become a democratic society, the foundations of a free market economy need to be established, with an efficient labour market and educational system.’

How can this be accomplished? Citing the work of Dani Rodrik, the Turkish economist and Harvard professor, on numerous occasions, Raed Safadi identifies five key areas for action: establishing a constitutional state and the respect of the right to property; creating supervisory bodies (e.g. anti-monopoly, banking) and balancing bodies (e.g. to counter the power of the markets); establishing tools or entities for macroeconomic stabilisation, (e.g. a last resort lender); creating social stability and institutions for the management of social conflict.

How quickly would this huge programme need to be implemented? ‘Of course, there is more than one path’, observes Raed Safadi. ‘Poor economic performance, particularly during the transition period, could seriously undermine the progress of the democratic process. But the Syrian people’s quest for freedom is the same as that of societies all over the world. That is why I entitled my contribution, ‘The long road for Syria to self-healing’. That is why I also think that for the process to succeed, the fundamental issue is one of the legitimacy of the institutions’.

Interview with A. Mignot, Econostrum. www.econostrum.info.