In the Mediterranean, the effects of climate change will always be felt more than elsewhere. Reduction of greenhouse gas emissions and adaptation needs of riparian countries are more than ever necessary.

Committed actors for the implementation of sustainable development in the Euro-Mediterranean area, Institut de la Méditerranée and FEMISE have been collaborating during the last two years with association ENERGIES 2050 on climate-related, environmental and energy issues. As part of their partnership, the three associations produce an annually-updated report on climate issues in the Mediterranean, putting into perspective the economic realities of countries of the South bank and suggesting courses of action and policy recommendations. The 2016 edition of the report, directed by ENERGIES2050, was presented at COP22 in Marrakech (available for download by clicking here). A preliminary draft of the forthcoming edition (2017/18), co-directed by the three partners, will be presented at a joint workshop during COP23 (Bonn, November 9th 2017) in order to integrate discussions with actors present during the COP23 summit. The entire ENERGIES 2050 program at COP23 in Bonn, including the joint workshop with Institut de la Méditerranée and FEMISE, is available by clicking here.

General Manager of Institut de la Méditerranée and General Secretary of FEMISE, Dr. Constantin Tsakas offers some lines of thought for the future.

What will be the added value of the 2017 edition of the Climate report ?

This edition will further explore the progress made by Southern Mediterranean Partner Countries (MPCs) in addressing the threats of climate change. More specifically, this new report will position them vis-à-vis the Paris Agreement.

As you may know, the latter commits all signatories to contain global warming “well below 2 ° C compared to pre-industrial levels”, to achieve carbon neutrality, to cooperate in strengthening a “climate change education”. Its open and evolving nature reinforces commitments to mitigate the effects of climate change over time. The 2017 edition of the report will therefore make possible to better evaluate the coherence of MPC’s past and present mitigation and adaptation actions.

How are MPCs positioned internationally in terms of mitigation and adaptation efforts? 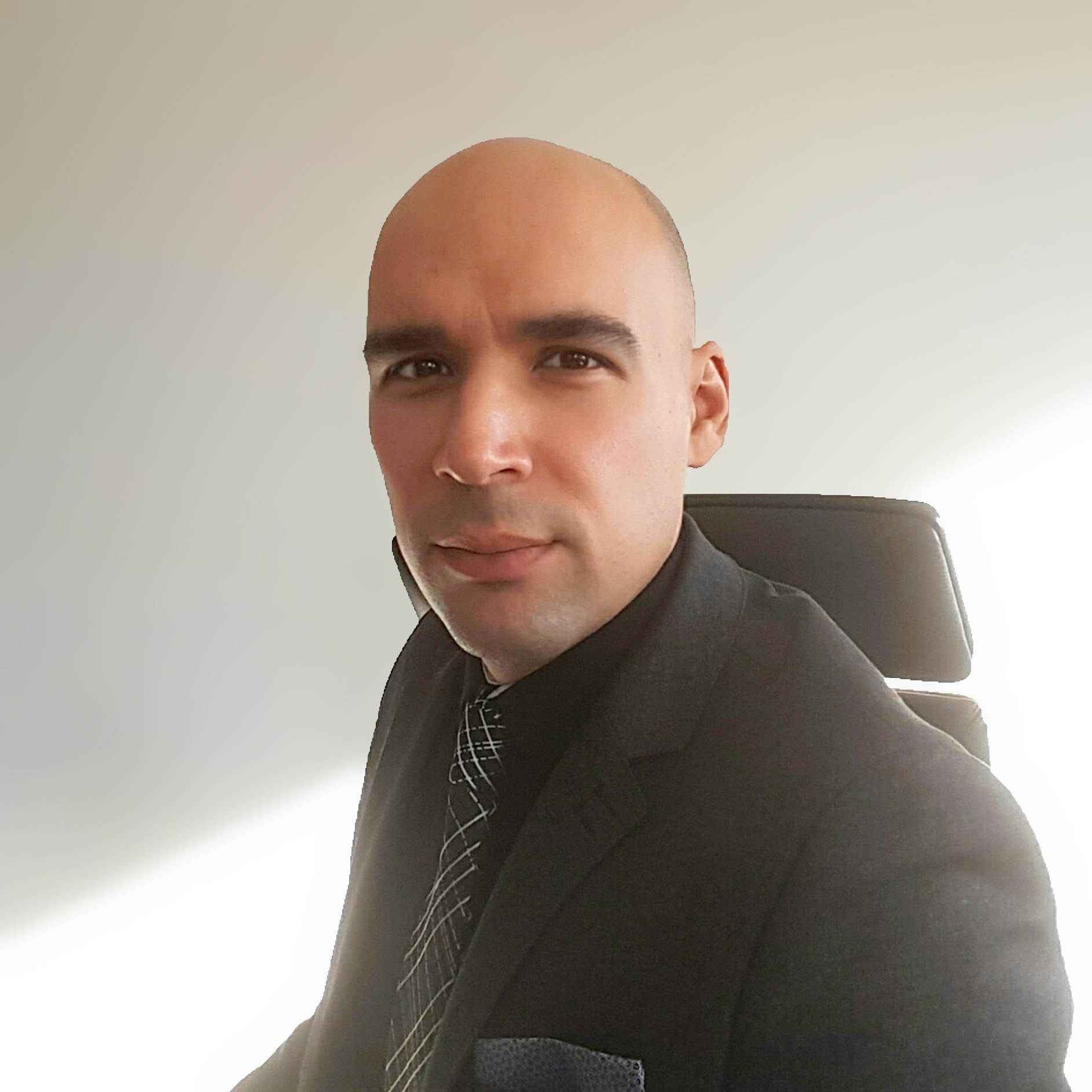 Countries like Morocco are clearly ahead in terms of policies and actions. Morocco was one of the first countries in the region to sign and ratify the Paris Agreement. But even before that date, the country had already put in place specific legislation on the protection and conservation of the environment, on the fight against air pollution and on environmental impact assessment. In addition, in 2008 the government implemented the “Green Plan for Morocco” which represented a long-term policy (2008-2020) that put emphasis on a more sustainable agricultural sector. Other countries, such as Tunisia, are lagging behind but seem to show some willingness in moving forward. Before ratifying the Paris Agreement (March 2017), the Tunisian government took initiatives to limit the effects of climate change at the national level. In terms of legislation, Tunisia was actually one of the few countries to recognize climate change in its Constitution.

That being said, many countries seem to be reforming mainly on paper or to be facing reluctance related to already established economic interests. The Paris Agreement and environmental protection laws are often perceived as barriers to economic activity and political regimes are reluctant to adopt pro-environmental reforms. In general, there is a clear difference between what has been agreed and the results obtained. There is also little cooperation between Mediterranean countries during major summits, which means that even if national initiatives might exist they are doomed to fail as they do not translate into significant regional response.

What is the answer to MPC’s lack of coordination on environmental policy?

Several programs and institutions operating in the Mediterranean already exist to assist MPCs in the process of implementing climate change mitigation and awareness policies. The Union for the Mediterranean offers a general vision for low carbon development. The United Nations Convention for the Protection of the Marine Environment and Coastal Regions of the Mediterranean (Barcelona Convention) provides a legal and institutional framework for concerted action among Mediterranean countries. Mediterranean networks of experts (FEMISE, MedECC, ANIMA, Plan Bleu) can also be mobilized and act as bridges between the scientific community and MPCs policy makers as they have considerable dissemination potential of politically relevant studies. Finally, there are Funds active in the region that can significantly support the implementation of climate-related projects.

What would you like to accomplish with the presence of Institut de la Méditerranée and FEMISE at COP23?

The presence of Institut de la Méditerranée and FEMISE at COP23, made possible thanks to our partnership with ENERGIES 2050, will allow us to interact with civil society actors, representatives of the public and private sectors and territorial experts present at the COP23 summit. These discussions between academics and operators of all kinds will provide feedback on the exceptional opportunities that the environment presents in terms of growth, investment, job creation and social cohesion. The debates will therefore enrich the report that we will co-publish with our partner ENERGIES 2050.

Following COP23, the 2017-2018 edition of the report “The Challenges of Climate Change in a Mediterranean in Transition – from the Paris Agreement to Implementation” will thus be finalized and presented during a launch event organized by Institut de la Méditerranée in partnership with ENERGIES 2050 and FEMISE (in Marseille, France, end of Q1 2018). Likewise, a discussion around the conclusions of the report with the territorial actors of Marseille will allow them to communicate on their environmental policies. Some of their recommendations could then be illustrated in the context of the 2019 edition in a process that remains evolving. The Marseille workshop will also illustrate the dynamics generated by our three associations and allow presenting the latest research produced from our respective networks on climate issues.