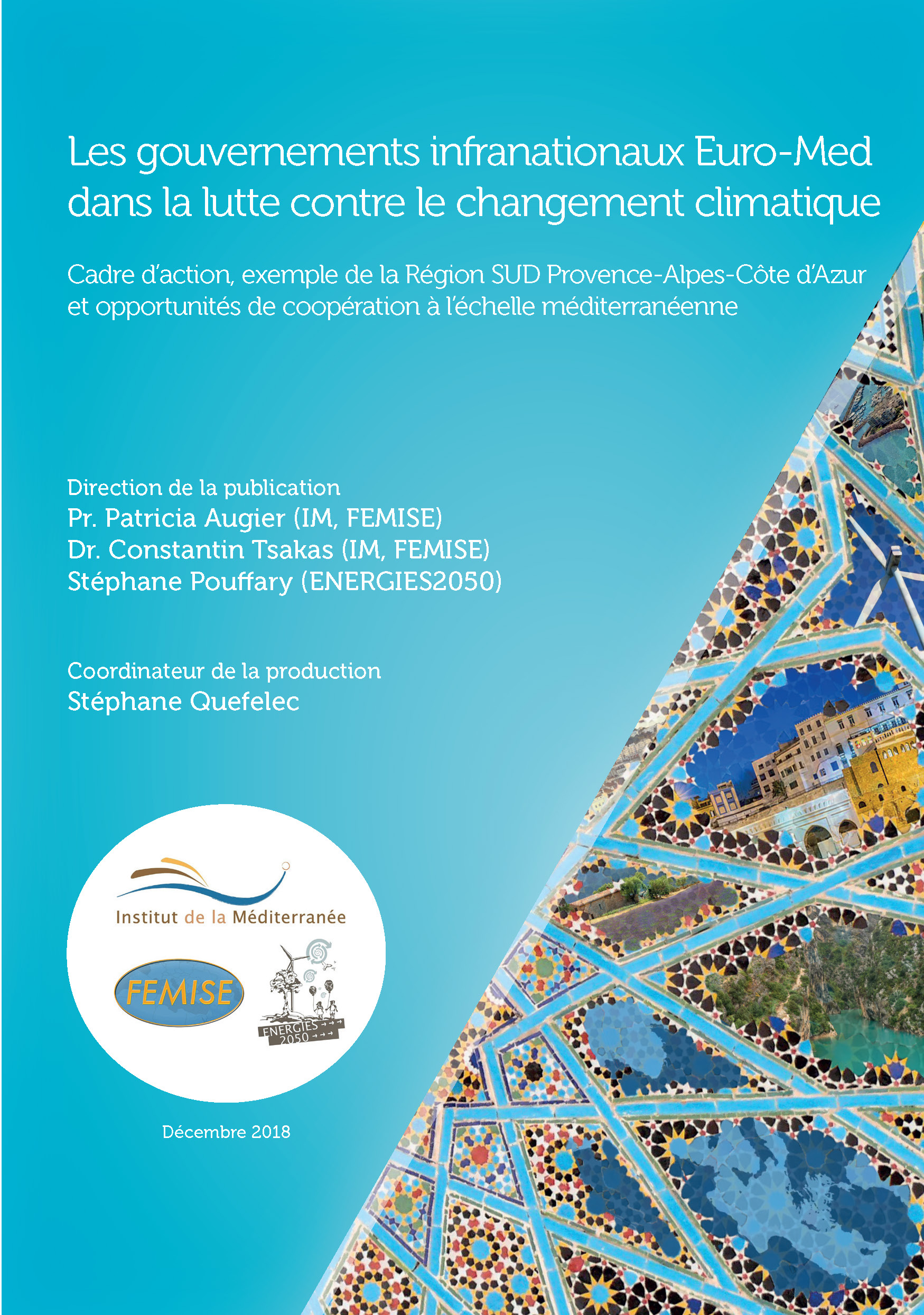 The project attempts to understand the specific nature of “State” and “Sub-state” relationships in Southern Mediterranean countries and its role in driving spatial economic and social disparities. The report is structured in three parts. The first part provides an overview of the literature on decentralization and regional development. The second part focuses on the political economy of the process of decentralization in the three selected south Mediterranean countries. To a large extent this part presents the key findings of the country studies completed under the research project. Three countries have been covered, namely Egypt, Morocco and Tunisia. The third part presents the findings of the econometric investigation of the relationship between proxies of regional performance and decentralization indicators. This part is a preliminary analytical attempt to understand the channels through which financial decentralization proxies such as the volume of local revenues or the share of central-state transfers in local revenues are interacting with socio-economic indicators such as unemployment rates and firms’ location across the national territory.

South Mediterranean countries have more centralized states when compared to other emerging and developing countries. The three countries (Egypt, Morocco and Tunisia) are unitary states with multiple layers in the sub-national administration. The three countries are endowed with a dual system of elected and appointed authority at each layer. The range of activities devolved to sub-national administration seems to be broader in Morocco and Tunisia compared to Egypt.

Before the collapse of Mubarak’s regime in Egypt, the National Democratic Party (NDP) dominated local popular councils, which led to poor checks and balances on the executive councils. The ex-military officials have been often appointed as heads of the Local Executive Councils (LECs). In Tunisia, Ben Ali’s ruling party (RCD) played a major role in local politics before revolution, which undermined potential benefits of decentralization. In Morocco, no single political party dominated local politics. Yet, the high number of political parties and the election mode adopted has led in many cases to fragmentation of local councils and unstable political alliances.

Decentralization in the three countries is handicapped by limited financial strength of local administration. The share of local administration spending in GDP is estimated to 4.6. Wages and other current costs dominate local spending. The three countries have poor local revenues due to limited fiscal decentralization. Local entities in the three countries suffer from an excessive dependence on the central government’s transfers. Despite multiple and sophisticated criteria used, the distribution of the central state transfers to local entities is questionable and does not fulfil its purposes. Regional disparities, although to a large extent explained by different regional initial conditions and unequal natural endowments; are exacerbated by public policies.

Empirically, the project investigates the specific impact of decentralization on economic and social outcomes. Data availability constrained the extent to which a more ambitious econometric exercise could be conducted. At this stage, the key conclusion of our econometric exercise is that the pattern of decentralization as it stands today in the countries investigated does not seem to affect neither regional unemployment rates nor firms’ location.

The Arab uprisings have liberated people’s voices including in remote areas usually forgotten or marginalized in national politics. The emerging political debate in the transition towards democracy in the south Mediterranean should lead to a new era in the relationships between the central state and the sub-national territories. Further research need to be conducted in order to determine the right mix, for each country, between providing incentives from better service delivery through political and fiscal decentralization while at the same time ensuring that the principle of national solidarity plays its role via central state transfers to adjust for regional disparities.