Femise > Articles > Domestic investment must be the driving belt of FDI 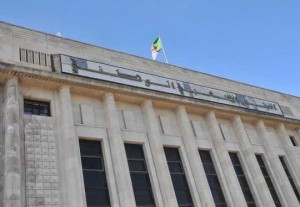 The more domestic investment there is in a country, the more foreign investors are encouraged to count on these countries. This is one theory that has been confirmed in Mediterranean countries in the South, according to researchers from FEMISE.

What influence does domestic investment have on foreign direct investment (FDI) in Mediterranean countries in the South?

“The attraction of domestic investment has a direct and robust impact on FDI”, explain Marc Lautier and François Moreau in a report (FEM31-20) submitted to Femise entitled “Les boucles d’investissement intérieur –Investissement étranger et la croissance des pays méditerranéens” (“The domestic investment cycles – foreign investment and the growth of countries in the Mediterranean”).

In this report, the two researchers establish that the attractiveness of FDI depends on three variables: country risk, the existing stock of FDI and the internal investment dynamic.

The Most Dynamic Economies Are Attractives

“Foreign investors are looking for the same environment as their local counterparts, one that offers sufficiently attractive prospects for growth and profit”, the researchers note, pointing out that specific works on the influence of domestic investment on FDI are rare.

Thus, capital goes to territories where domestic investment is already high, since “it also favours a fall in transaction costs, technological dissemination, an intensification of the division of labour and greater potential for complementarities between firms, etc. and thus, in the end, performance”, continue Marc Lautier and François Moreau.

In Mediterranean countries in the South, domestic investment is slow and hardly stimulated by national policies. However, the industrial strategy of a government and tax incentives have a positive effect.

This lack of structural attractiveness is reflected in low levels of domestic investment in less developed countries (LDC) and MEDA countries.

“In a number of LDCs, the priority given to policies aimed at attracting foreign companies become irrelevant, since the determinants of the location of FDI in LDCs would indicate that the notion of attractiveness is a redundancy in terms. The most attractive destinations for FDI are those with the most dynamic economies. Therefore, the attractiveness of FDI cannot constitute a strategy for development, since it depends on the existing dynamism of domestic investment: “FDI follows economic development”, the study emphasises.

The Lord helps those who help themselves… 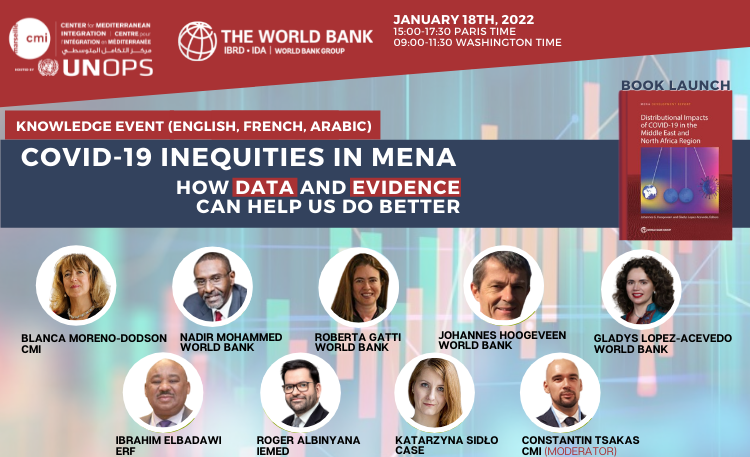 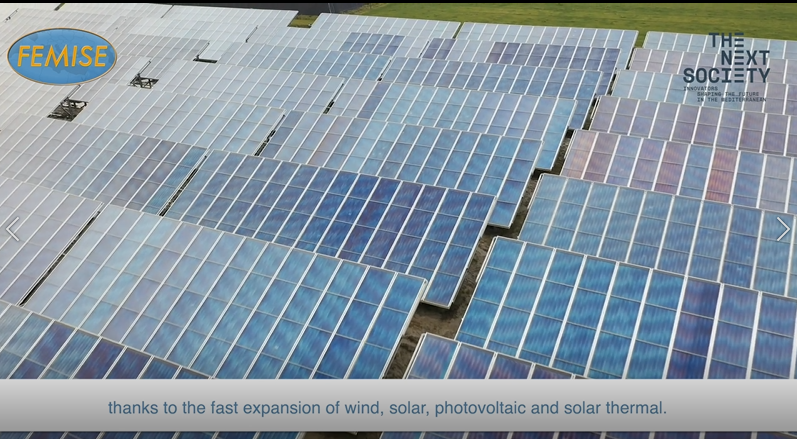 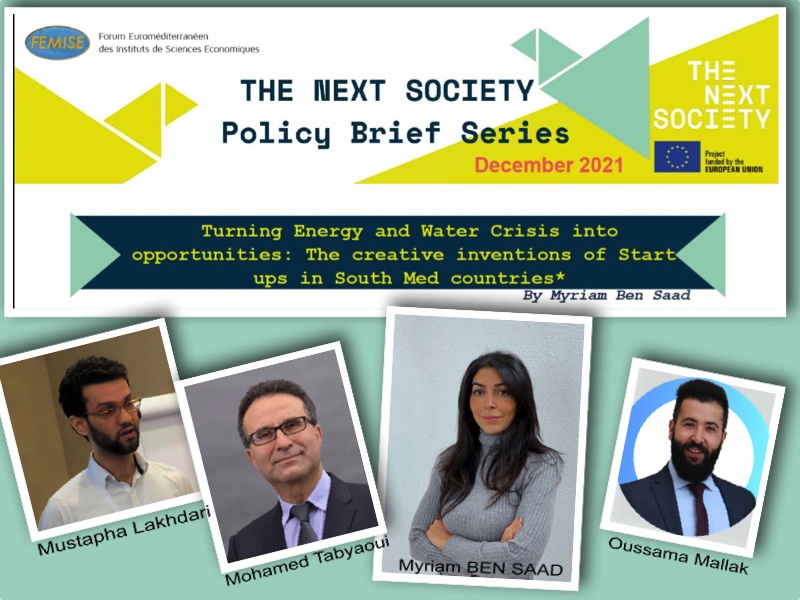