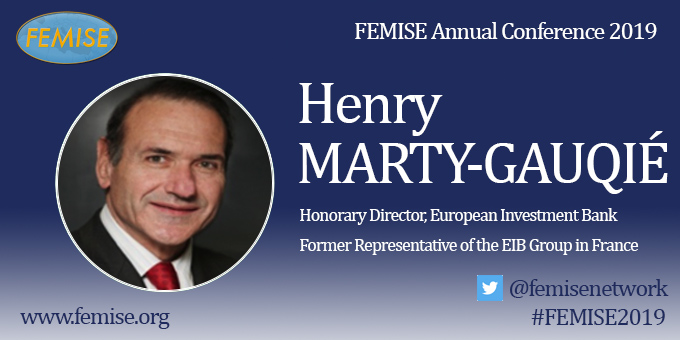 h J R
Femise @femisenetwork @cmimarseille: Meet the authors of our CMI/@femisenetwork #MedBriefs on "#Covid19 Socio-Economic Impacts in the #Mediterranean"! Register for our #Webinar & share your views on the priorities when it comes to a regional response to #Coronavirus https://t.co/qFs1d8rBug https://t.co/xKeSa6nX9t