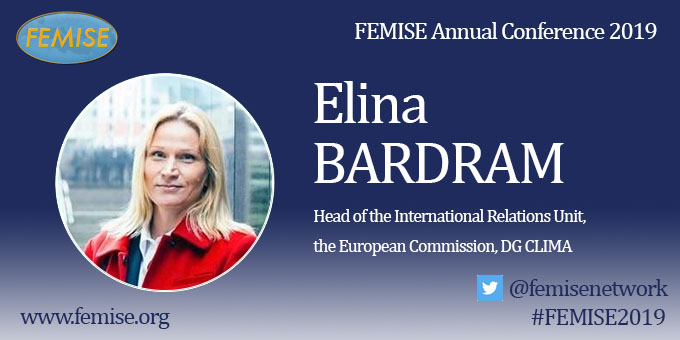 Ms Elina Bardram was appointed as the Head of Unit for International & Inter-Institutional Relations in the European Commission’s Directorate-General for Climate Action in April 2014. Previously she had been Head of the International Carbon Markets, Aviation and Maritime Unit. Between 2003-2010, Ms Bardram worked in the Strategy Directorate of the External Relations Directorate-General. She holds a Ph.D. in Economics from the Vienna University of Economics and Business. Her academic work has focused on the impacts of globalisation.