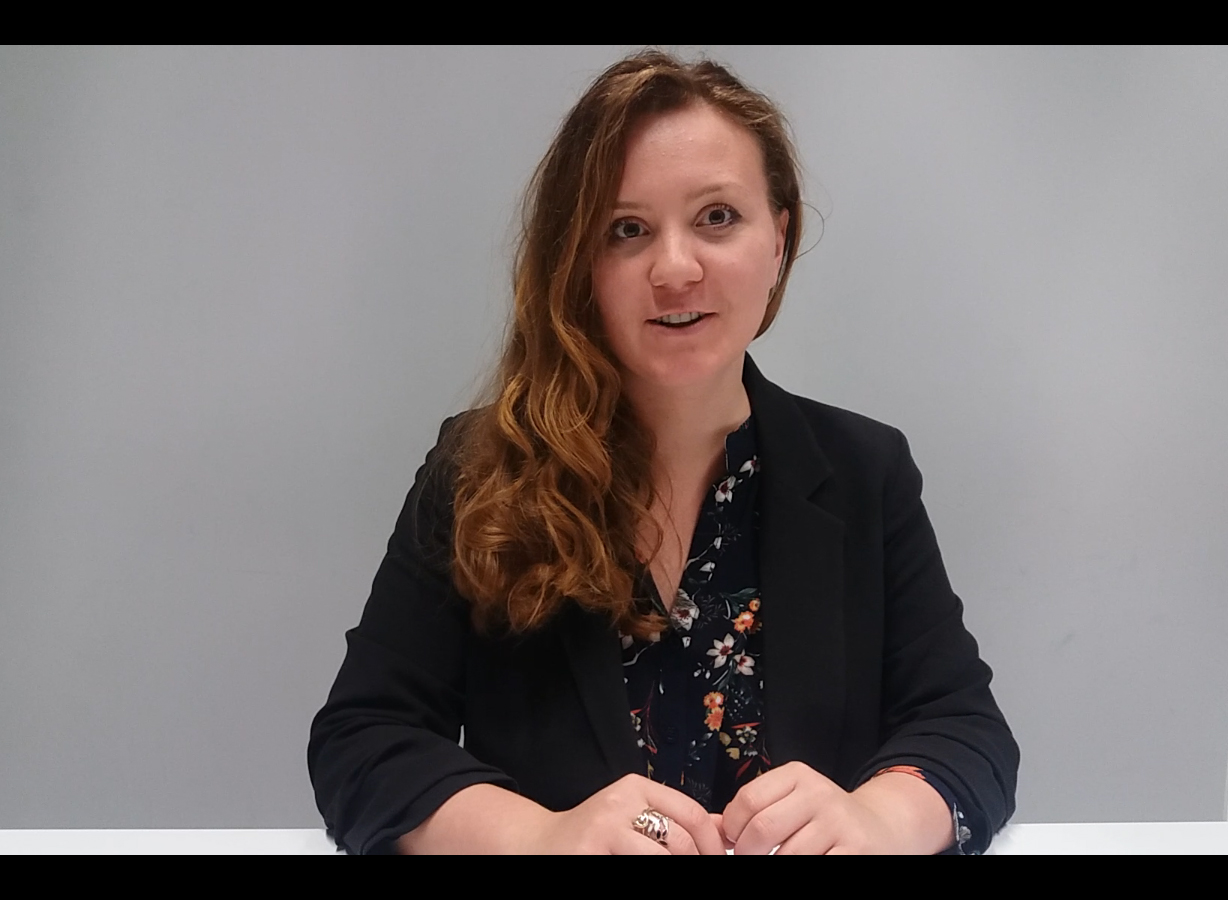 The latest edition of the ENERGIES2050 / Institut de la Méditerranée / FEMISE report “The challenges of climate change in the Mediterranean” provides insight into the specific place of the Mediterranean basin in the new International Climate Agenda.

Simona Ramos (Aix-Marseille University (France), Policy Researcher at Institut de la Méditerranée / FEMISE) contributed to the report by studying the link between “Migration and climate-change in the countries of the southern Mediterranean”.

In this interview, Simona Ramos offers avenues for political reflection to deal with the continuing effects of climate-induced migration.

Countries in the South Med region do differ in their progress towards the implementation of the Paris Agreement. Morocco and Israel are considerably ahead in terms of policies and actions. At the core of Morocco’s current emissions reduction efforts stands the National Energy Strategy, which aims to extend the share of renewable electricity capacity to 42% by 2020 and to 52% by 2030. Morocco has demonstrated policy-in-action, with massive investment on solar energy debuting with the construction of the giant Noor solar complex (using concentrated solar power) near Ouarzazate. On the other hand, Algeria, Tunisia and Palestine, seem to be willing to take more valiant measures for mitigation and adaptation to climate change although they also face serious constraints. For example, in terms of legislation, Tunisia became one of the few countries to recognize climate change in its Constitution, even though climate related policies in the country have still a long way to improve.

Indeed, one of the key problems that South Med countries are facing is the lack of mutual collaboration in the implementation of their climate-based policies. A solid South‐South collaboration could foster significant improvement in the implementation of South Med policy implementation in terms of climate change. Cooperation can assist in mutual capacity building in the realm of research and development. Also, technological and know-how transfer can be fostered through Legislative and Institutional frameworks (ex. by developing technology transfer frameworks and enabling environments to integrate technology transfer policies at the national levels). The potential of South-South cooperation is vast and as such should be seriously taken into consideration.

Climate processes seriously affect human migration. Nevertheless, it can be argued that this topic doesn’t receive proper attention as contrary to climatic events, climatic processes occur in a gradual and cumulative way, and as such establishing a strict causal relation is difficult. Nevertheless, the effect of climate change on populations can operate in multiple ways. Water, food and land availability can be seriously affected and populations can be forced to migrate from affected areas. The South Med region has been among the most climatically affected regions worldwide, with sea level rise and desertification occurring on an ongoing basis. With regards to policy, what has been done so far has to do more with adaptation and mitigation measures (often as part of countries’ NDCs or NCs). Nevertheless, it can be argued that these measures do not necessarily tackle and/or fully address climate induced (forced) human migration.

Although it can be strongly argued that current policy measures and climate based strategies are crucial with regards to climate change improvement, they are not expected to fully address the spectrum of climate change consequences, such as the one of “climatic processes-induced migration”. This is due to several reasons. Mitigation, adaptation as well as capacity building and technology transfer strategies take time to be implemented, which means that the millions of presently affected people are not likely to immediately benefit from these measures. Also, in order for these strategies to be effective, a global consensus is needed. Unfortunately, this is not always the case as recent history has shown.

One of the policy recommendations in this regard would be to incorporate climate-induced migration under the international legal framework, as an adaptation strategy rather than as a failure to adapt. In this case, having a legal status for ‘climatic migrants” would properly address and protect people crossing bothers. Other suggestions include using “planned re-alocation”, an approach that has often been incorporated in cases of natural disasters. Many have favored this approach because it usually takes place within the borders of the country, allowing for higher flexibility and avoiding the complexity of requiring international agreements.

Planned re-allocation strategies can be complex and difficult to implement especially if a country lacks institutional, technological and financial capacity.

Planned relocation should be an option of last resort as it is a complex and expensive process. It is necessary to enable improvement in the living conditions of areas affected by climate change. One of the most prominent projects in this regard is the Great Green Wall, an African led initiative to green the desert (by growing more plants and trees) with a goal of providing food, jobs and a future for millions of people who live in regions that are affected by climate change.

The inability to make a living from the land can be an important push factor for migration. Greening areas that are currently scarcely populated and not able to fully sustain human necessities could bring multiple benefits as i. people already living in those areas wouldn’t be forced to move and ii. these areas could also serve as potential place for reallocation for people in neighboring affected zones. Algeria, Egypt and Tunisia are already partners within this project and could serve as an example to other SMCs.