Theme : Migration in the Arab Region: Causes and Consequences 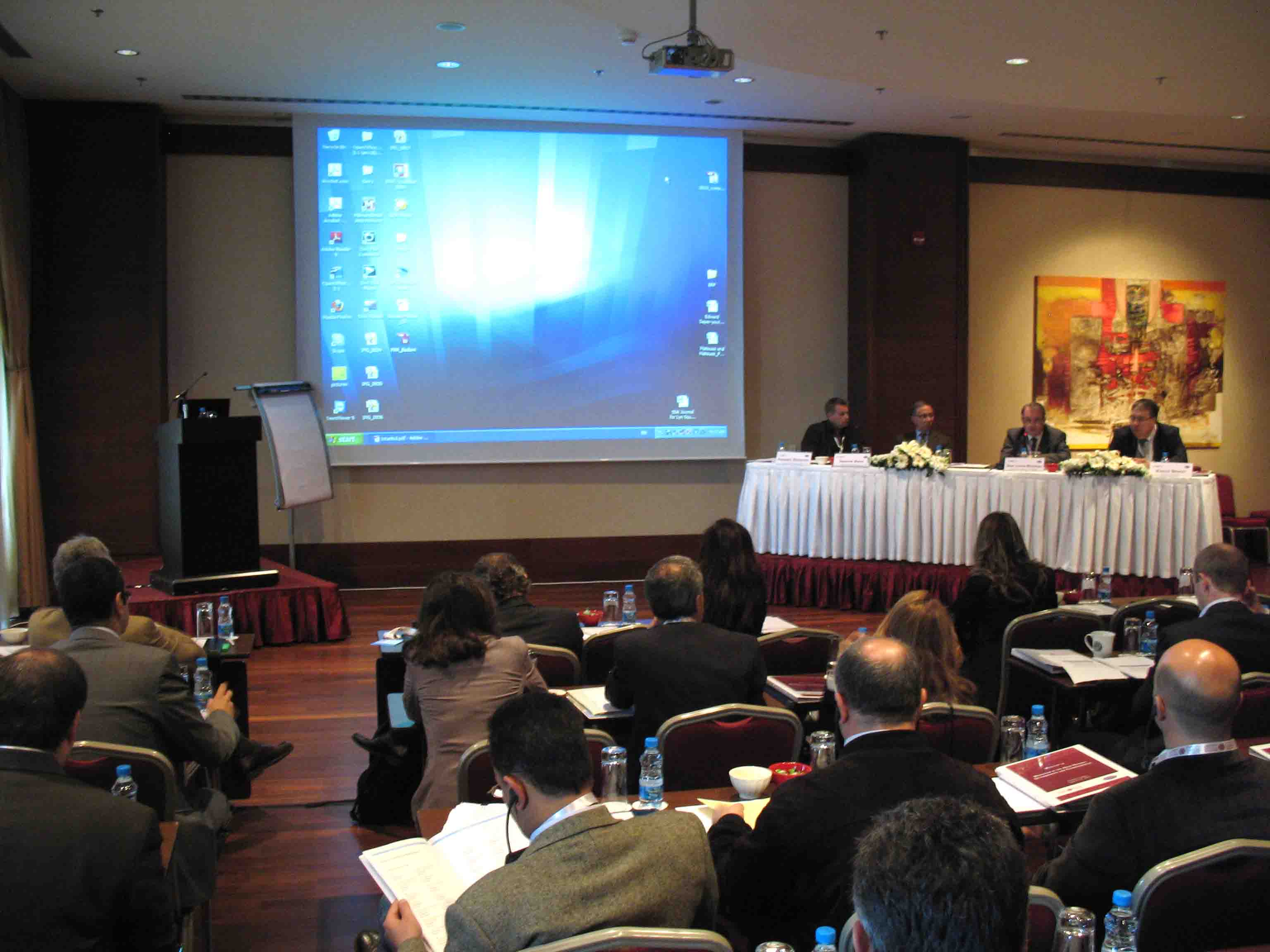 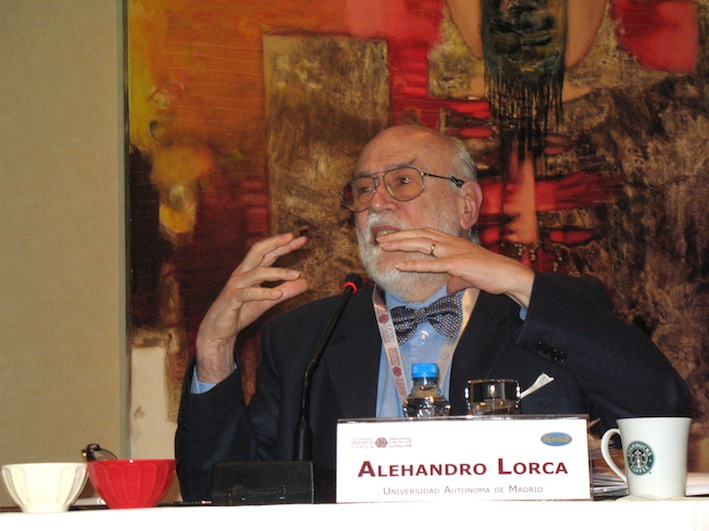 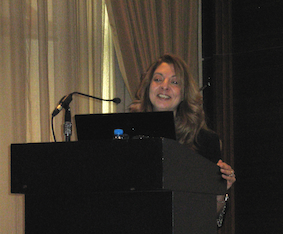