At the conference FEMISE on structural transformation, several personalities gave their views on desirable policies to be implemented in the Mediterranean during interviews: 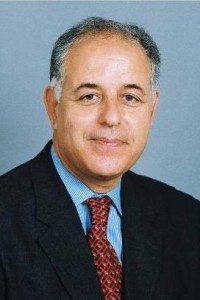 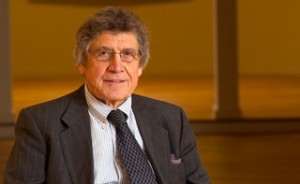 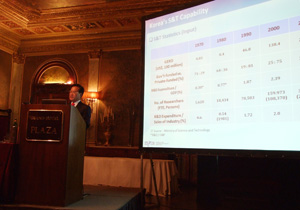 “Education and training have been decisive in the Korean model” 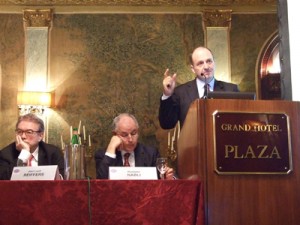 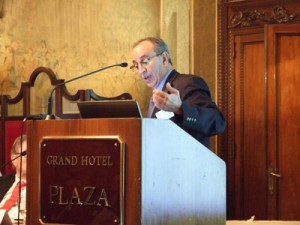