The Final Declaration of the 10th Mediterranean Economic Rendezvous 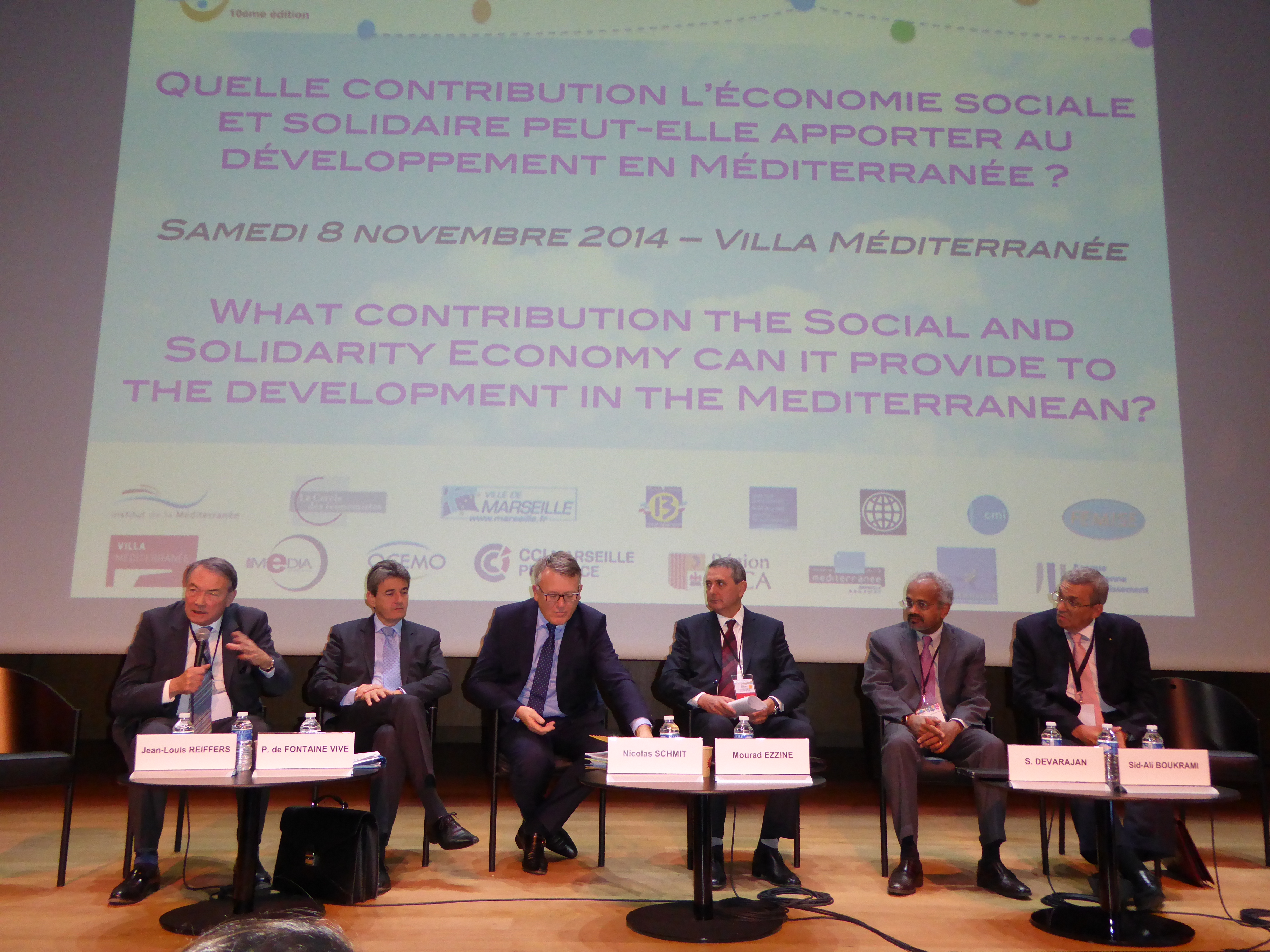 The 10th Mediterranean Economic Rendezvous was held Saturday, November 8 in conclusion of the Economic Week of the Mediterranean Villa Mediterranean in Marseille in the presence of a large audience from Politicians to Academics from different Mediterranean countries, and who addressed the issue of:

“What contribution the social and solidarity economy can bring to the Development in the Mediterranean?”

In continuation of the work of the previous year, emphasizing the importance of the link between the future of the Mediterranean region and that of its youth, the participants in this conference pushed the idea that the social and solidarity economy (SSE) could be a vector of social cohesion. This is done by through involving and integrating the entire sections of the population that are left out.Participants considered that the contributions of the SSE, whereby creating a development model with its own specificities and with limited involvement of the financialization of the economy, were:

– Include excluded groups and provide them some autonomy

– Responding to the lack of economic diversification

– Provide a response to the demographic issues and build intra and inter generational solidarity.

To achieve the goal of establishing a model of resilient and inclusive development, the participants agreed on the following recommendations:

– Taking into account new forms of wealth creation that represent all social and solidarity economy initiatives including the micro, the family-based, local and reaching but also the cooperatives, mutuals, and associative. 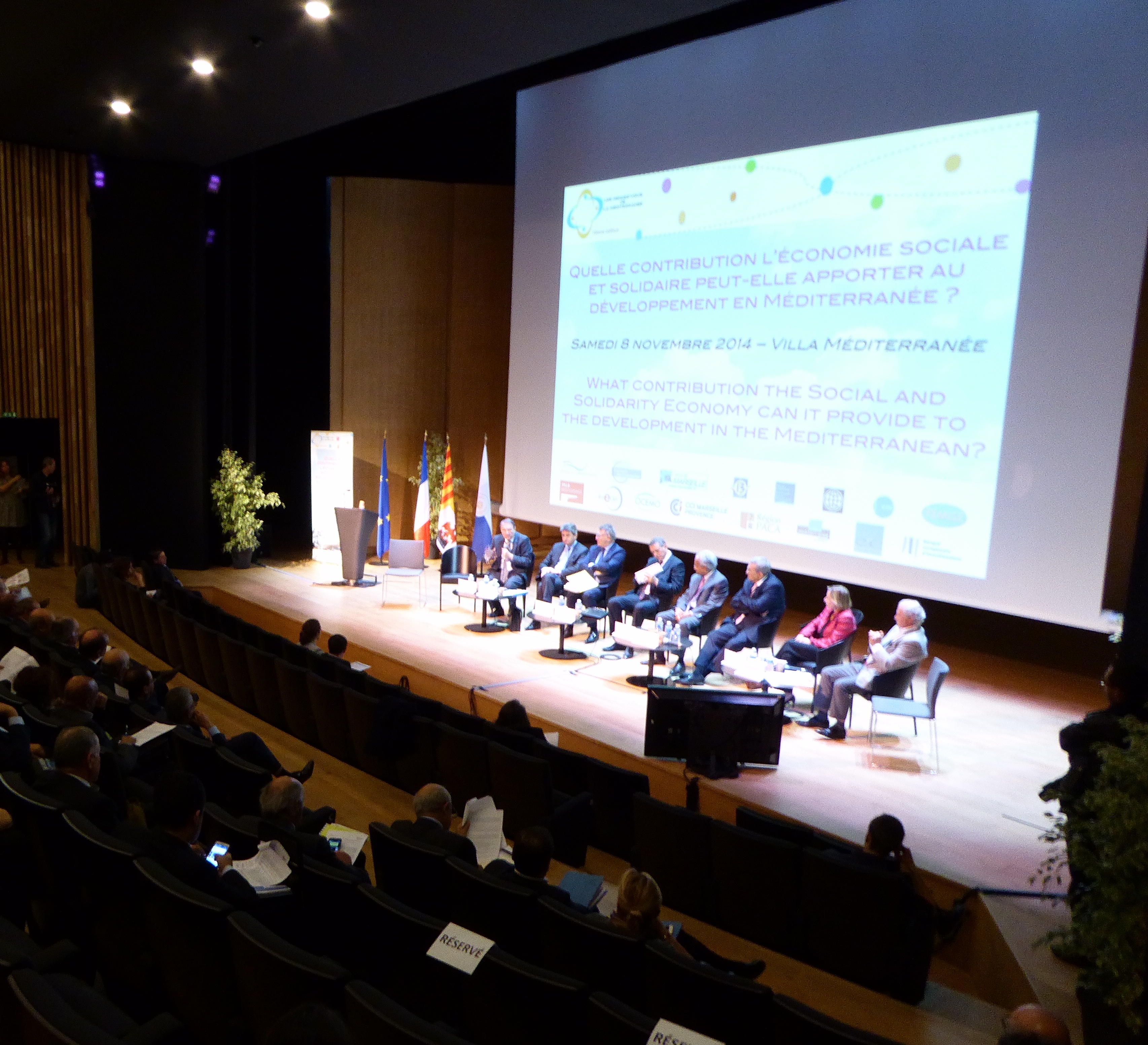 Finally, participants agreed on the need for a shared vision in the context of a charter for a new social contract for the Euro-Mediterranean youth. This Charter will commit the public and sensitize the population to the tools and resources of the SSE. It would define a political framework including the whole of civil society.

The content of the conference was based on a report prepared by FEMISE and commissioned by the European Investment Bank. To download the executive summary of the report click here (the full report is only available in French)