By: Dr. Constantin TSAKAS, General Manager of Institut de la Méditerranée, General Secretary of FEMISE, and main author of the chapter on “The South-Med region post-Arab Spring and the economic potentials linked to the environment” of the ENERGIES2050 report[1] on” Challenges to Climate Change in the Mediterranean” released at the occasion of the international COP22 conference that took place in Marrakech on November 15th 2016.

Institut de la Méditerranée (IM) and FEMISE contributed by writing a chapter for the ENERGIES 2050 report on climate change in the Mediterranean which was presented at the COP22 in Marrakech on November 15th 2016. This article presents some of the chapters’ findings.

The report (in French) is available for download by clicking here.

Some progress, but opportunities still to be grasped…


Taking the environment into account in economic and political decisions, in particular considering the development of renewable energies, is a major challenge for the future of the world and of course for the Mediterranean. 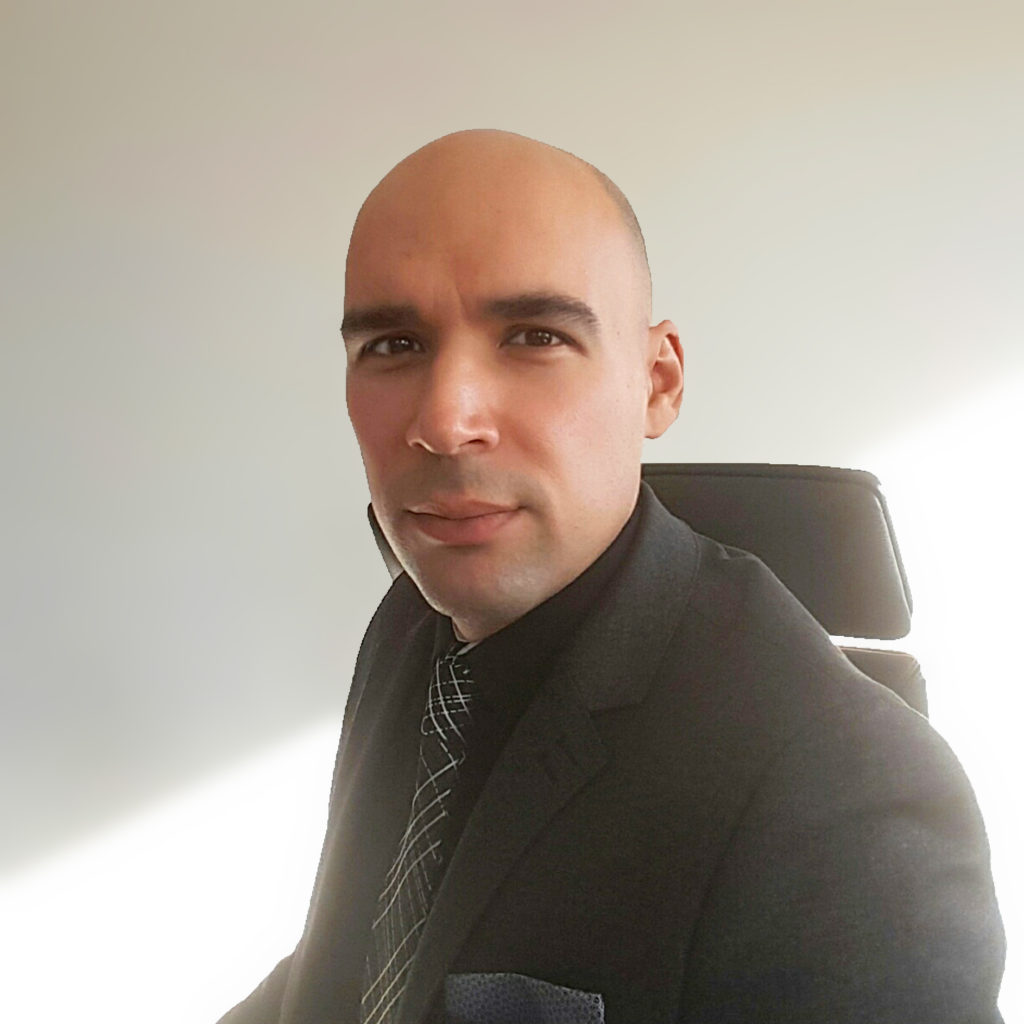 The South Mediterranean countries have made some progress in terms of Energy Efficiency (EE) and renewable energies (RE) but many opportunities are still to be captured in order to catch up with the rest of the world. In the mid-2000s, the share of RE (hydro, wind, solar, geothermal) in primary energy consumption was already well below the threshold required to achieve the objectives of the Mediterranean Strategy for Sustainable Development (MSSD) (the hope was to reach 7% by 2015).

Unfortunately, between 2000 and 2014, an annual growth in primary energy intensity for MPs such as Egypt (+ 0.8%), Algeria (+ 0.9%) and Libya (+2,6%) was recorded, suggesting that these economies remain increasingly energy-intensive relative to their level of GDP. However, countries such as Jordan (-1.4%) and Lebanon (-1.5%) seem to be better off, approaching the EU’s performance in terms of Energy intensity.

The Arab Spring created new challenges that the region has to face, which meant that the promotion of the environment and renewable energies had dropped a few places in these countries’ priority agenda. Despite this, renewable energies remain a rather stable sector for investment in the region and have not considerably weakened following the revolutions. Between 2006 and 2015, estimates show that the region represents € 7.3 billion in FDI for a total of 144 projects (as recorded by the ANIMA-MIPO observatory) for an average project size of € 50.7 million. Despite such stability these figures are still low, especially considering that Tunisia’s GDP alone accounts for US $ 47 billion in 2013.

It should be noted, however, that the year 2015 was one of the most important in recent years in terms of FDI-projects announced. This is mainly due to major initiatives by firms from the United Arab Emirates and Europe, which are relaunching projects of several hundred million euros, notably in photovoltaics and wind power, most particularly in Egypt.

The Green Economy in the Southern Mediterranean


The green economy can produce significant economic impacts in terms of production (direct and induced) and job creation. For example, a FEMISE (2013) study estimated that a CSP (Concentrated Solar Plants) industry in Morocco could have an overall impact on Moroccan GDP of 1.27% to 1.77% by 2050, creating more than 200,000 jobs.

But many barriers persist, notably regarding the lack of international or local financial resources, combined with a high-risk premium. In addition, political barriers are significant and the lack / instability of the fiscal and legislative framework for the development of CSPs is still being felt.

Ways forward and recommendations for the South Med


Governments of the South Med countries should consider becoming true partners that co-construct the ecological interest based on local actors, paving the way for a green economy. Multiplying territorial agreements between the State and local territories on actions that promote sustainable development would give an impetus that allows consolidating a framework of multilevel governance.

In addition to these policy recommendations, it bodes down to having an orientation that allows exploiting opportunities in the private sector. These opportunities are not limited to a particular sector, but manufacturing, finance and insurance, construction and professional, scientific and technical activities can clearly benefit.

Finally, MPs should exploit their strengths in terms of EE and RE, such as high solar potential (irradiation), low costs of unskilled labor, an emerging local industry and the fact that for Europe the development of the green economy in the Mediterranean (eg the solar industry) would be a true value added.

[1] ENERGIES2050 is a french association based in Nice (France). It seeks, in particular, to promote and encourage containing energy demand: energy saving, energy efficiency and the development of renewable energies. FEMISE and Institut de la Méditerranée have partnered with this important partner in the field of climate change to have an additional channel to contribute in meeting the challenges the EuroMed region is facing and reaching out to policy-makers.